By Dinah Freeman - December 14, 2012
I haven't really done any updates on this film (for my own reasons) so here you go a photo update. 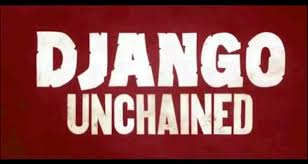 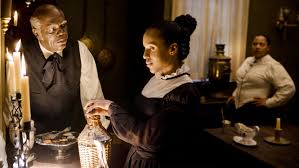 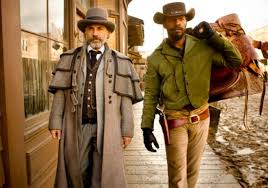 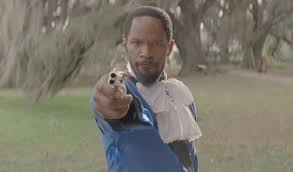 PLOT:
With the help of his mentor, a slave-turned-bounty hunter sets out to rescue his wife from a brutal Mississippi plantation owner.

This is a film directed and written by Quentin Tarantino. The cast includes Jaime Foxx as the title character Django. Kerry Washington plays his wife Broomhilda. Samuel L Jackson also stars in this film as a character named Stephen.

Almost every review I've seen of this film has been positive. Two actors have already been nominated for Golden Globes for their work.