Showing posts from July, 2021
Show all 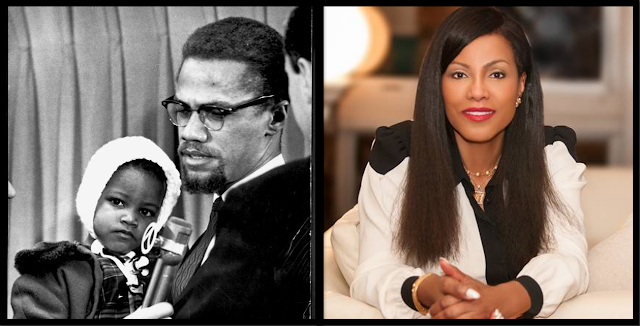 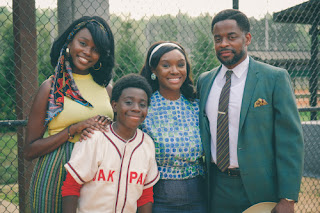 The Wonder Years reboot now has a premier date and time!! The series begins its story on Wednesday, September 22 at 8:30 p.m. The series comes from executive producers Saladin Patterson, Fred Savage, and Lee Daniels. As with the original series starring Savage, this version is a different take on a coming-of-age story.  Here is a trailer for the ABC series. Elisha Williams is playing the lead Dean Williams, Dulé Hill is his father Bill Williams, Saycon Sengbloh is his mother Lillian Williams, and Laura Kariuki is Dean’s older sister Kim Williams. Milan Ray can be briefly  seen in the trailer and will star as Keisa Clemmons. Don Cheadle is the narrator who recounts young Dean’s experiences growing up in Montgomery, Alabama during the late-1960s. The series begins on Wednesday, September 22 at 8:30 p.m. on ABC.
Post a Comment
Read more
More posts