Birth of a Nation Soundtrack Underway!!

By Dinah Freeman - November 27, 2015
I found this wonderful information on Nate Parker's Instagram/twitter. Parker is the lead and director of the Nat Turner drama being produced. I am very excited about this project. The soundtrack is currently being worked on. 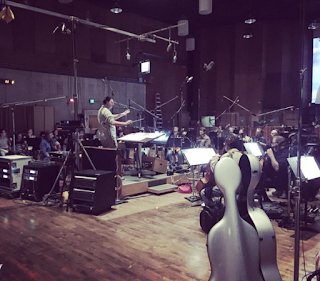 Henry Jackman has won 8 out of the 10 nominations for his work; including his work on the 2013 film Captain Phillips.
I am sure the soundtrack for this film is in good hands!