By Dinah Freeman - March 28, 2016
Like many films of its kind Stompin' at the Savoy begins with actual vintage images of Black people from the portrayed time period. I think this is done for two reasons.

1. It helps transition the viewers into the story and time period.
2. It is a device that is used to remind the audience that Black Americans were actually present during that era.

Regardless of the reason I like the effect it gives during the viewing experience. The reason why this device works is because the entire film works towards fully immersing the viewers into the period of spirit of the era. I really enjoyed the first half of the film. It was very enjoyable to see beautiful Black women of various shades decked out in period correct 1930's attire. You could put screenshots along side actual photos from the period and not know which one is real and which one is from the film. What do you think? 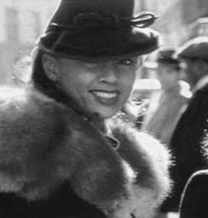 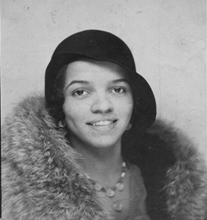 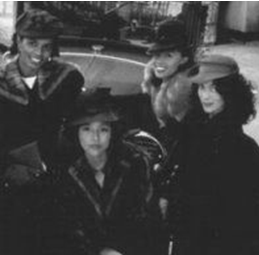 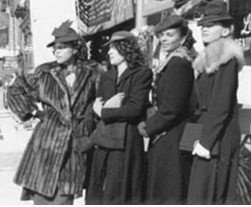 The fun music and dancing at the Savoy (the famous Harlem nightclub) pulled me right into the film. I wanted to get up and dance with the characters. It was entertaining and engaging. Then everything went downhill. It was not the quality that changed: just the tone of the story. There is one line from the film that perfectly summarizes what the beloved characters went through in the last half of the film. 'That's the way it goes.' The characters have dreams and are full of joy but by the end of the film all of the energy is sucked out of the story. Stompin' at the Savoy looks amazing and I love how accurately it portrays the period. I just wish I could watch a film of this period that doesn't end on a sad note.

I highly recommend the costumes, acting, and music; just not the ending. If you watch it get ready for the sad times. 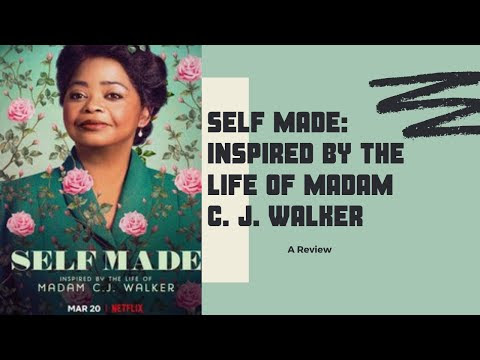