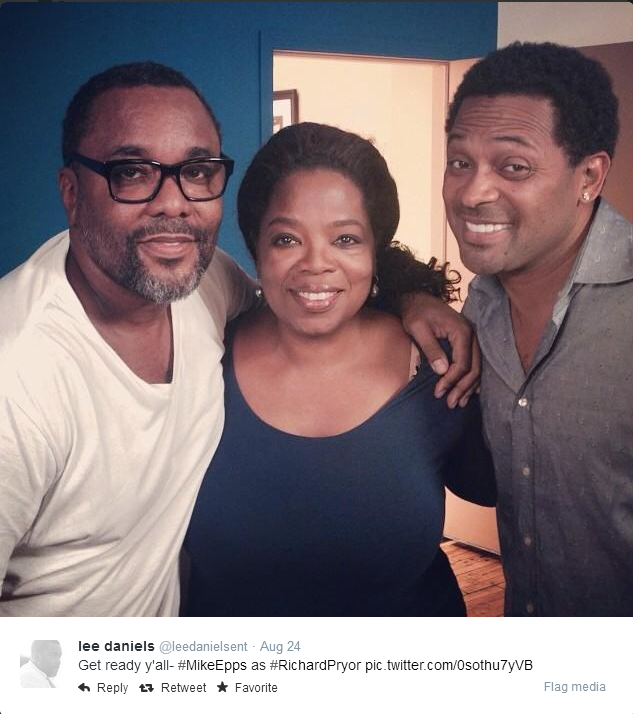 I really enjoyed Mike Epps' performance as Satin in Sparkle! He surprised me because I had only seen him do comedy prior to Sparkle.

I believe Mike Epps will give another great performance as Richard Pryor. I also believe he has the look.

Something else of note:

I wonder if that played a role in his being cast in Lee Daniel's production. Either way I have confidence in Epps.
biopic casting Lee Daniels Mike Epps nina simone Oprah Richard Pryor