By Blacks in Period Films - September 03, 2017
Today (September the 3rd) is the anniversary of Frederick Douglass' 1838 escape to freedom. On September 3, 1838 Douglass escaped bondage with the help of free woman, Anna Murray (his wife-to-be). According to IMDB there have been 43 portrayals of Douglass in film and in series. In honor of the abolitionist and orator's escape we will highlight a few of these film and series portrayals. 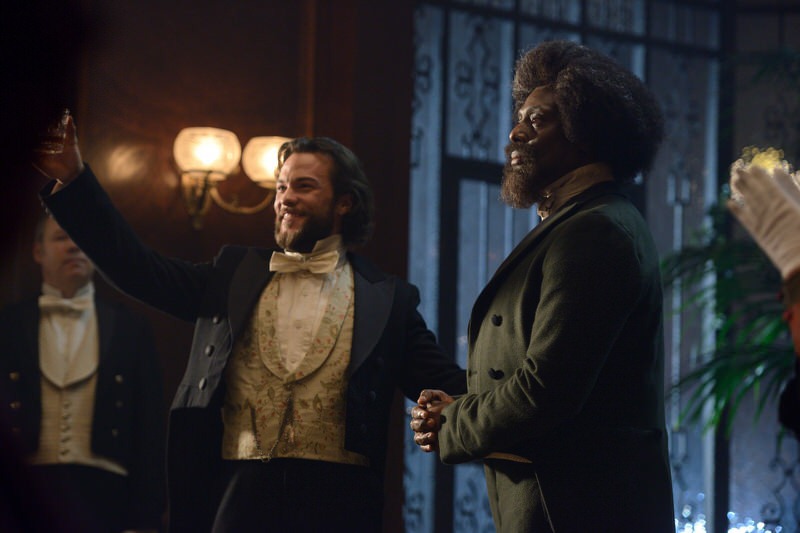 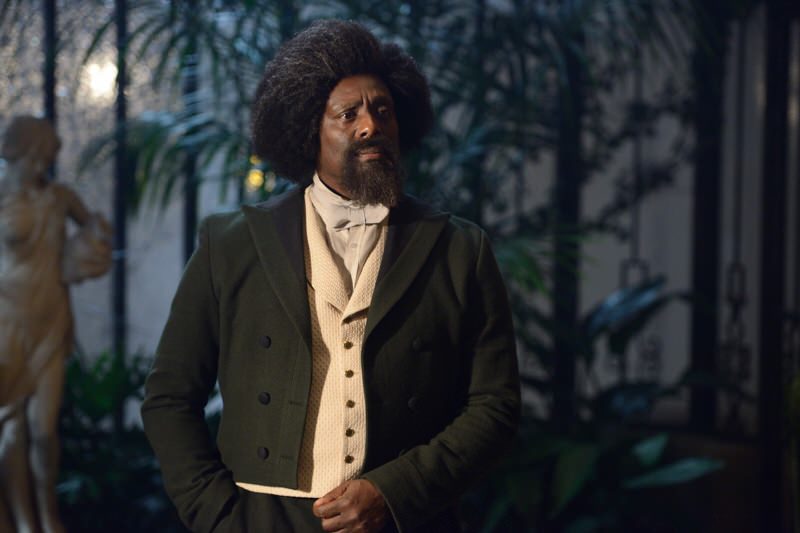 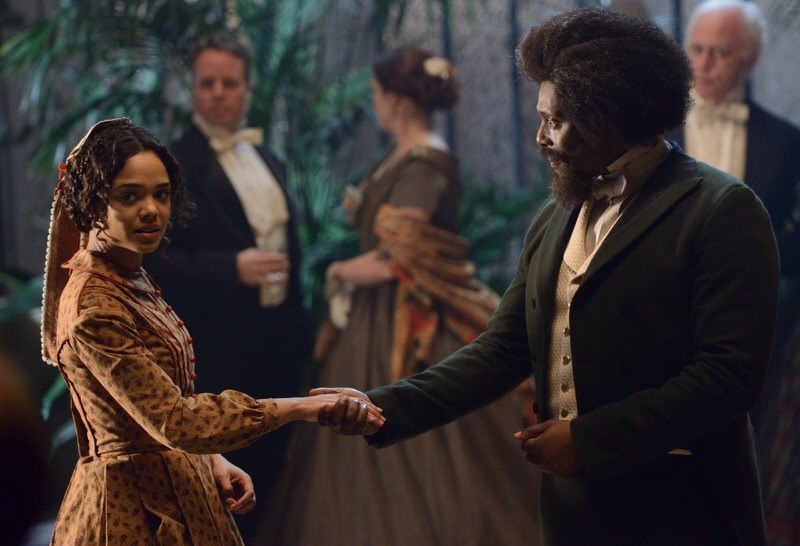 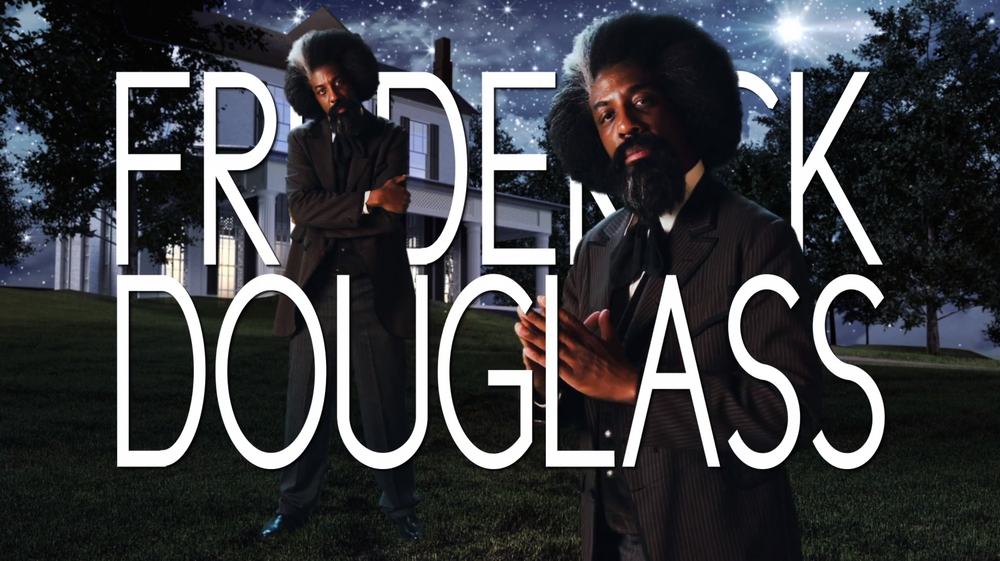 I have found four instances of Keith David playing Douglass so I decided to dedicate the tenth slot to his portrayals.

Not for Ourselves Alone: The Story of Elizabeth Cady Stanton & Susan B. Anthony 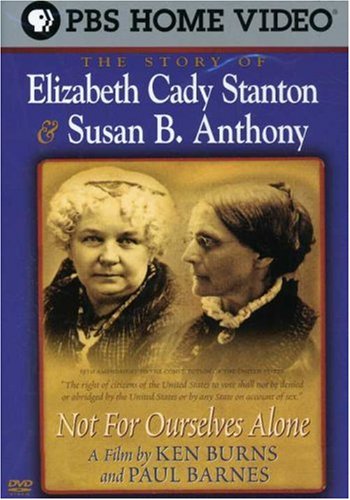 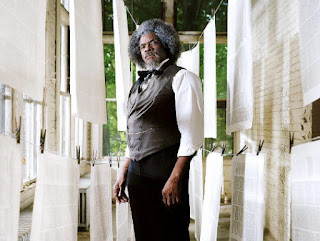 In 'The Gettysburg Address he will be playing Douglass again. This time he will be voicing the legend. The 2017 project is currently in post-production.

As stated above there are over 40 projects that feature this amazing historical figure. Although they may seem like a lot to many, I firmly believe there can always be more. I for one, would love a romantic film about Frederick Douglass and Anna Murray. What do you think? And have you watched any of these portrayals?
Frederick Douglass