Photo of the Day: ‘Blue Monday,’ at the Cotton Club

Blue Monday was the original name of a one-act “jazz opera” by George Gershwin in 1922, renamed 135th Street during a later production.


Blue Monday (Opera à la Afro-American) was the original name of a one-act "jazz opera" by George Gershwin, renamed 135th Street during a later production. The English libretto was written by Buddy DeSylva. Though a short piece, with a running time of between twenty and thirty minutes, Blue Monday is often considered the blueprint to many of Gershwin's later works, and is often considered to be the "first piece of symphonic jazz" in that it was the first significant attempt to fuse forms of classical music such as opera with American popular music, with the opera largely influenced by Jazz and the African-American culture of Harlem.


The 2013 On Site Opera production of Blue Monday was sold-out every evening. According to the On Site Opera  page for this production, the performances were interactive as the doors were opened an hour before the opera for cocktails and dancing was accompanied by a live band. 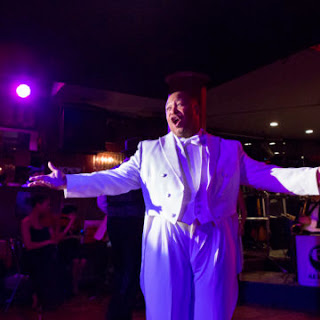 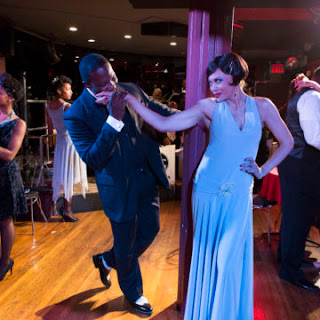 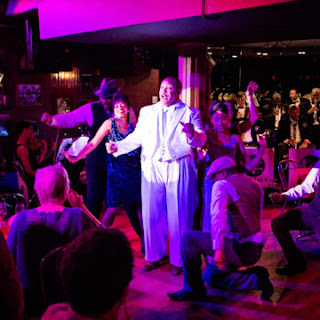 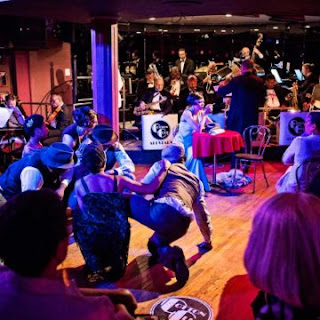 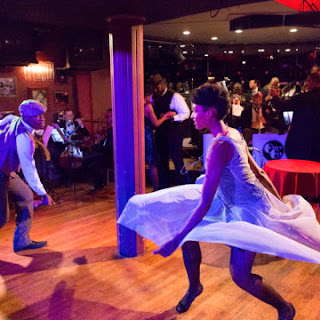 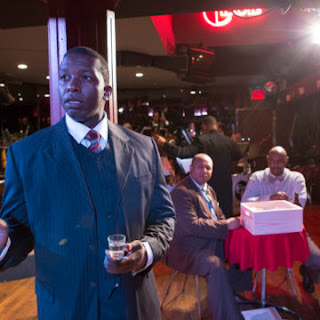 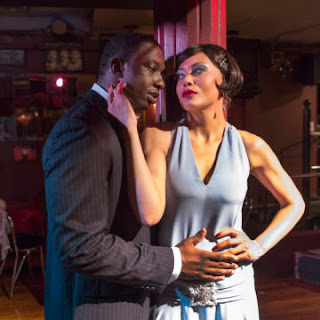 Oh, how I would have loved to be there! I am sure the audience felt transported back to 1930's Harlem.


The production was choreographed by Tony Award-winning choreographer, George Faison, and featured the Cotton Club All Stars band.