Welcome to our first ever Outlander Episode Recap!

As this is Blacks in Period Films, this recap will be specifically about any black characters that appeared in the season 4 premiere of the hit series.  Each week we will discuss costumes, characterization, and the larger context of their place in history.

At the start of the episode we are told that we are in North Carolina 1767. I appreciate this timestamp, as it positions myself within the time and place of the story that I am about to watch unfold.

We get our first glimpse of black characters 44 minutes into the episode. They are enslaved servers. This is to be expected of a series taken place in 18th century America. In 1767 there were about 40,000 slaves in the North Carolina colony. This was a sharp increase from the 6,000 enslaved persons that resided in 1729 North Carolina. Of those 40,000 slaves, about 90 percent of these slaves were field workers who performed agricultural jobs. The remaining 10 percent were mainly domestic workers. Even still a smaller number worked as artisans in skilled trades, such as butchering, carpentry, and tanning.

Later on we meet Eutroclus played by British actor Leon Herbert, who is from Guyana. Eutroclus can be seen in the trailer. Eutroclus serves as hand on the riverboat Sally Ann; much to Claire’s dismay. Claire chastises Captain Freeman for not given his slave a proper rest. Much to her surprise, the captain reveals that Eutroclus is in fact a freeman working for his wages. Eutroclus smiles as Captain Freeman tells Claire that he earned his freedom through the heroic act of saving his former master from a fire. 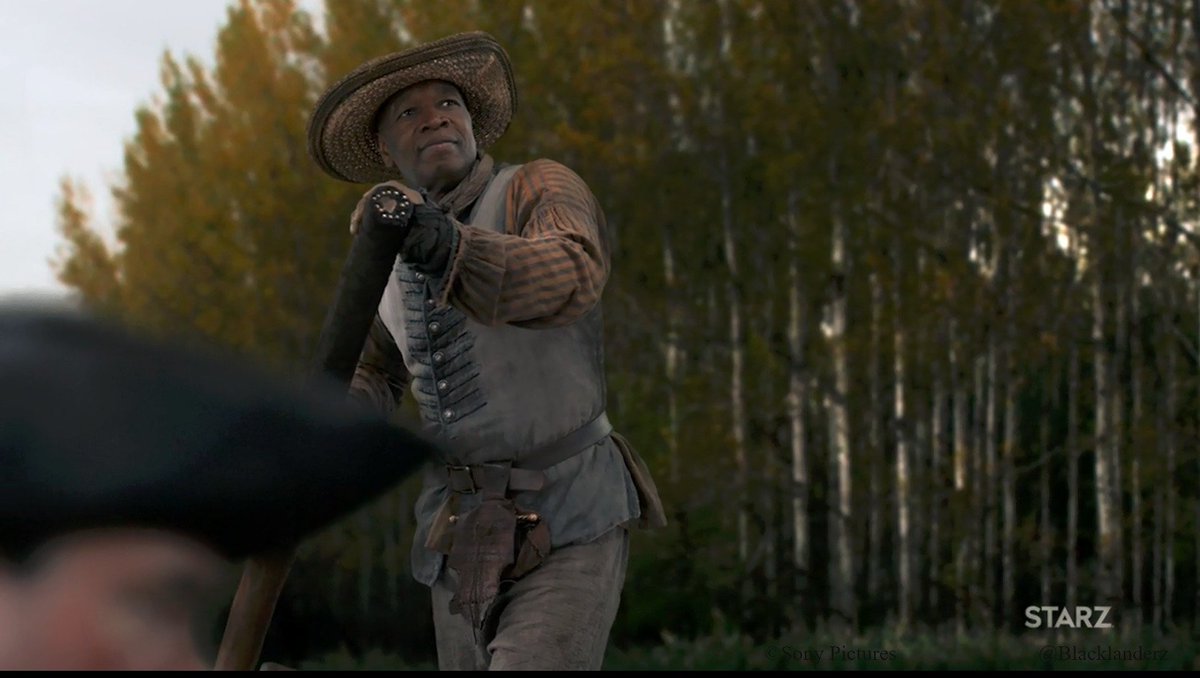 I loved this as a detail in his story. Heroic acts were just one way that the enslaved could earn their own freedom. One real life example of this occurred during a 1741 fire in Goose Creek, Charles Town and involved an enslaved woman named Phillis. Phillis was manumitted and given a nice inheritance by her master after she saved their home from being destroyed by a fire. (source) 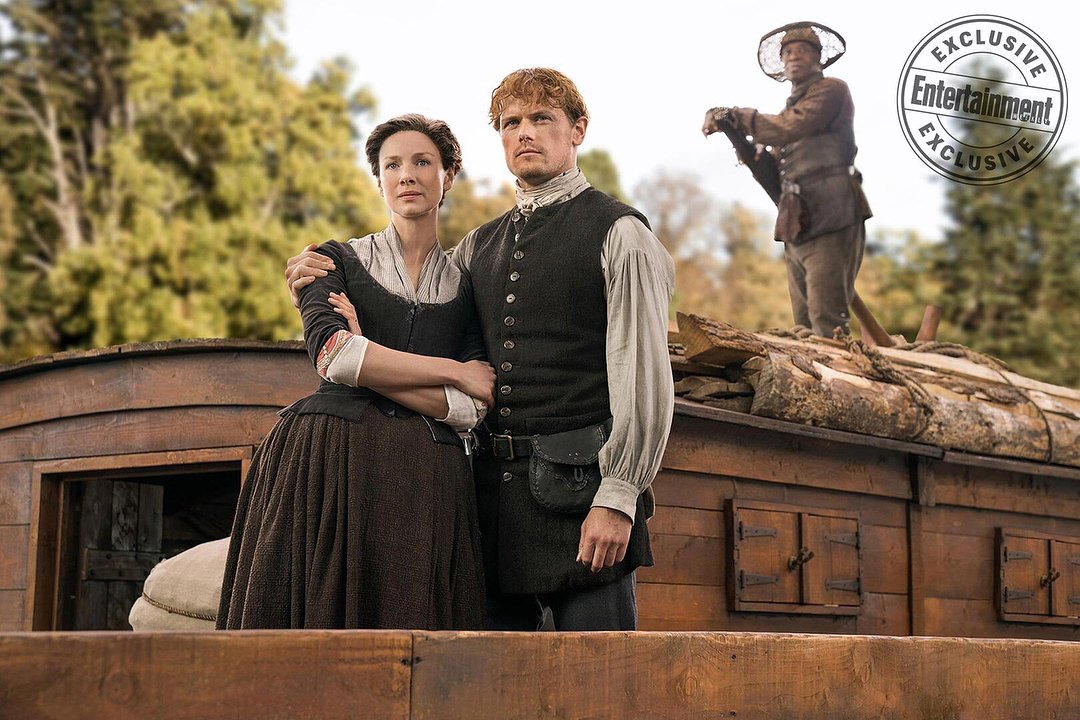 Eutroclus was a minor character with a major punch. Herbert's IMDb has him listed for 2 more episodes (2 and 13) this season, so we will be seeing him again. I enjoyed up and downs of the episode and I look forward to how the rest of season 4 plays out.

Did you watch the Outlander season 4  premier? What did you think?