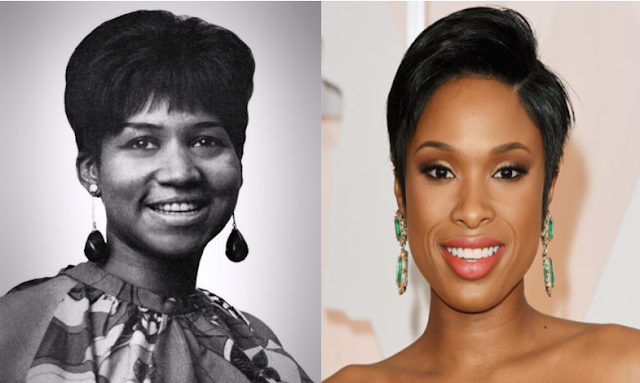 Liesl Tommy has been chosen by MGM to direct Respect, the feature film about music icon Aretha Franklin. Oscar winning Dreamgirls star Jennifer Hudson was handpicked by Franklin herself to play her in the role. The film will follow Franklin’s coming of age to icon status, from singing as a child in her father’s church’s choir to becoming an iconic superstar and civil rights activist.

Liesl Tommy is best known for her award winning theater direction and is the first black woman to earn a Tony Award nomination for Best Direction of a Play. Some of her work includes a 2012 production of Hamlet at California Shakespeare Theatre and Les Misérables. She will be directing Born A Crime, based on Trevor Noah’s autobiography, starring Lupita Nyong’o as his mother Patricia Noah. Oscar-winning Thelma & Louise and Nashville creator Callie Khouri is writing. 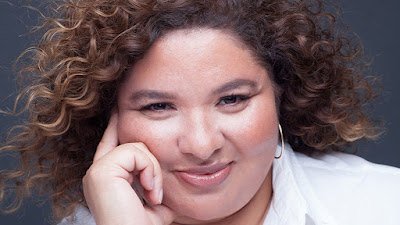 On her involvement with the project Tommy said: “The story of Aretha Franklin’s journey from child prodigy in Detroit to international supernova is rife with struggle and triumph, making her life one of the great American stories of all time. As a filmmaker there is no greater gift than to be able to bring this transcendent chronicle of a woman’s fight for self-realization to visual life with the enormous talents of the soulful Jennifer Hudson, Callie Khouri, and our incredible producers."

Hudson said: "It is an absolute honor to be a part of bringing Ms. Franklin’s story to audiences who adore her around the world. She is one of the most iconic and talented artists of all time and what a dream come true it is to portray her extraordinary life on screen. I could not be more excited to be working alongside Liesl Tommy, a brilliant and thoughtful director, who is no doubt the perfect choice to lead the film”. 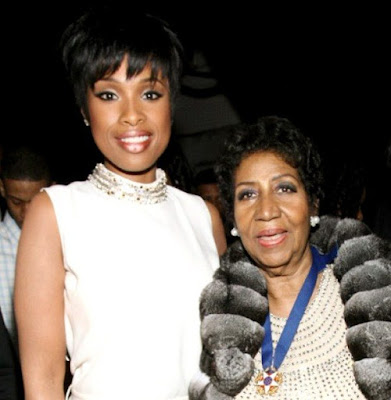 I am extremely excited with the direction the Aretha Franklin biopic is going in!