By Blacks in Period Films - February 03, 2020
As a Hamilton fan I am excited to announce that Hamilton will be in North American theaters on Oct. 15, 2021! The film will not be an adaption of the musical, rather a live capture of it. 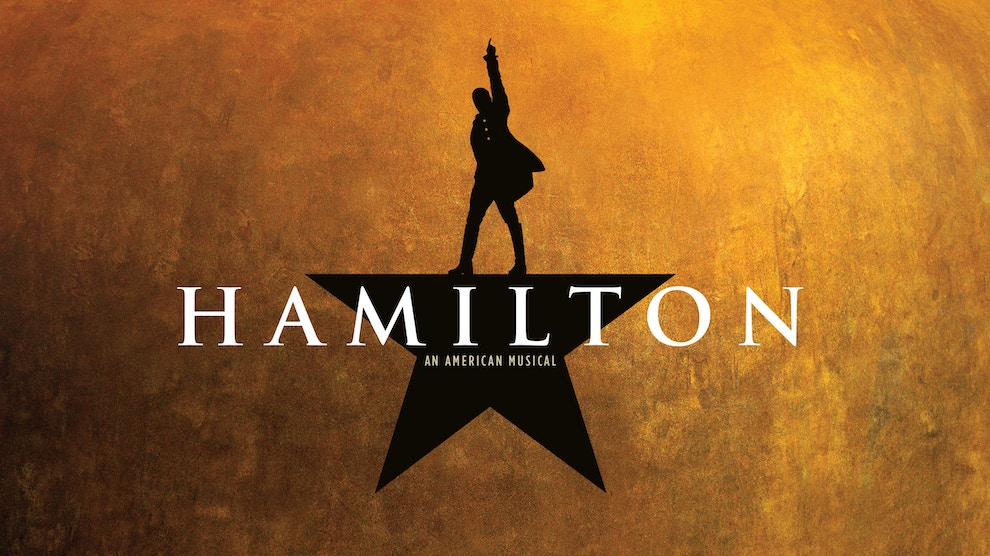 Miranda has often talked about the inaccessibility of theater. The Hamilton Musical Lottery was one way to combat this. Knowing the average fan would not get a chance to watch the original Broadway cast of the hit musical, Miranda had it filmed at the Richard Rodgers Theatre in Manhattan before the original cast members began to leave the production.

Lin-Manuel Miranda talks about finding the right time to release the #Hamilton movie: “You all have that friend who brags, 'I saw that with the original cast.' We’re stealing that brag from everyone. You’re all gonna see it with the original cast" | Studio presented by @ItsOnATT pic.twitter.com/zum7otFexr
— Variety (@Variety) January 29, 2020

Disney CEO and chairman Bob Iger stated: “Lin-Manuel Miranda created an unforgettable theater experience and a true cultural phenomenon, and it was for good reason that ‘Hamilton’ was hailed as an astonishing work of art,” said in a statement. All who saw it with the original cast will never forget that singular experience. And we’re thrilled to have the opportunity to share this same Broadway experience with millions of people around the world.”

I am thrilled as I never thought I'd see the OBC!
What do you think about live musicals filmed for movie theaters?