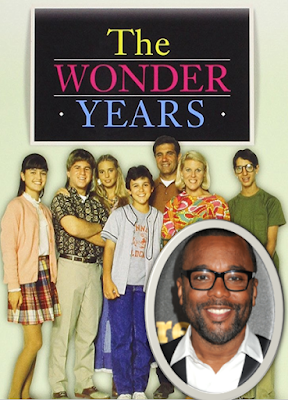 "The Wonder Years" ran from 1988 to 1993 and followed the coming of age story of Kevin Arnold. It tracks Kevin's growth from the explosive late 1960s on through the early 1970s. The series is narrated by Kevin as an adult.
The reboot will focus on a Black family in 1960s Montgomery, Alabama.
Lee Daniels will executive produce the series. Its going to be a comedy with Saladin Patterson ('The Bernie Mac Show', 'Big Bang Theory') as writer. The original Kevin Arnold, Fred Savage is set to direct the pilot episode and original 'The Wonder Years' co-creator Neal Marlens, will be a consultant.
The goal is for the show to be developed for the 2012-22 television season.
Who do you see as Kevin Arnold?
Lee Daniels The Wonder Years