Raven Goodwin To Play Hattie McDaniel In Biopic ‘Behind the Smile’!!

I think this is an amazing casting. Just see for yourself! 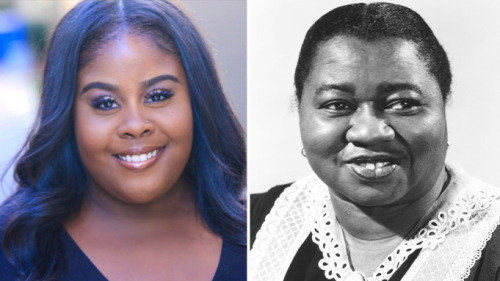 Raven Goodwin has been chosen to play Hattie McDaniel, the legendary actress who was the first African American to ever win an Oscar; for her role as Mammy in 1939’s Gone With the Wind. The biopic will be called Behind the Smile. I think its an apt name because I have always loved Hattie McDaniel's smile. 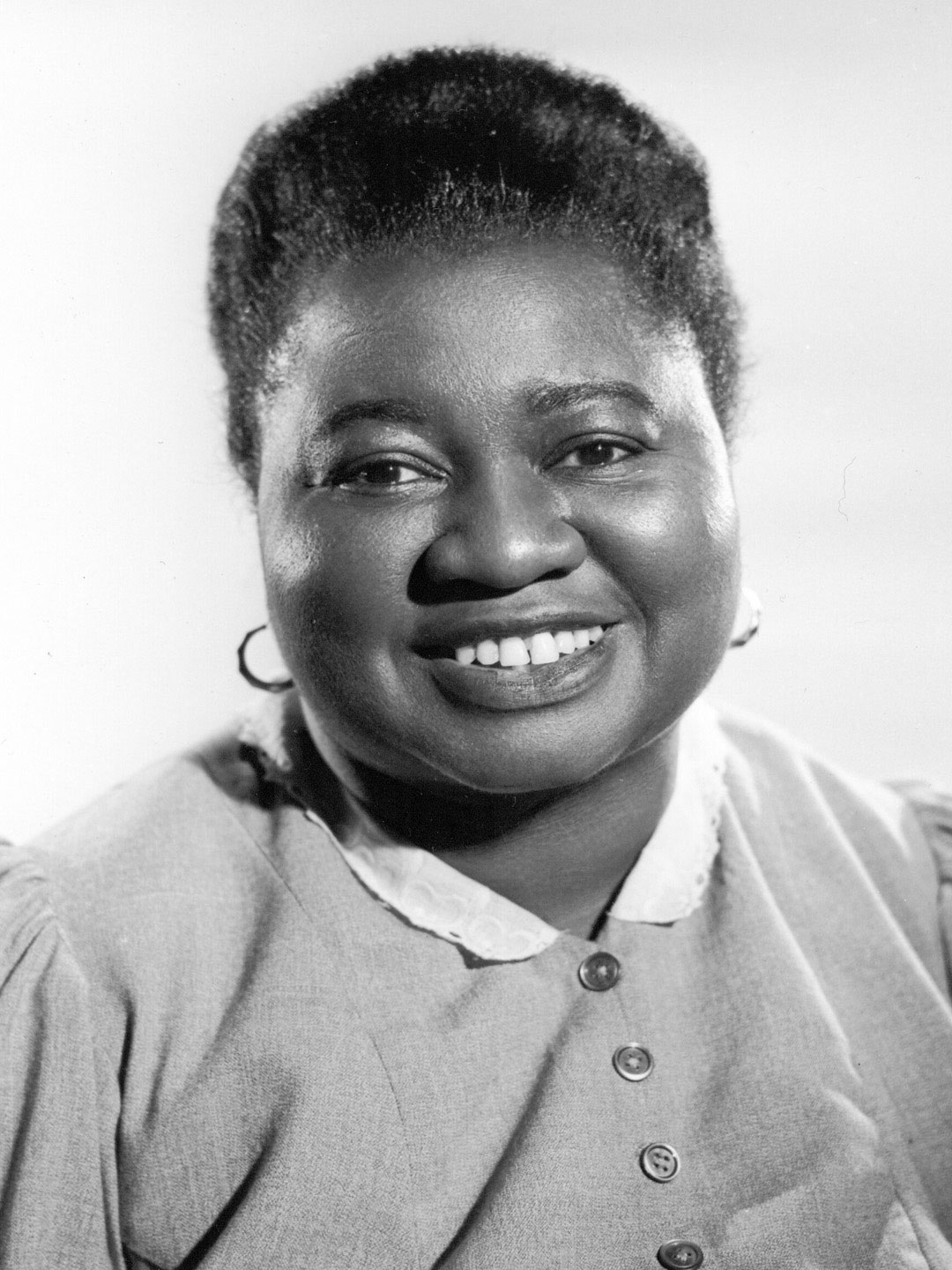 Additionally, I'm quite positive McDaniel had to hide a lot of her feelings behind her smile. Her acting career options were limited and she faced many injustices. But, she preserved and became a legend in the process. I look forward to seeing her story brought to screen. 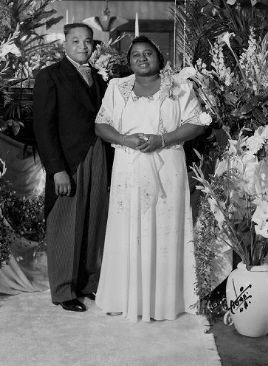 Jami McCoy-Lankford of Hillionaire Productions and Global Genesis Group is producing the indie film. Regarding the casting of Raven Goodwin McCoy-Lankford said, “Raven Goodwin is such a phenomenal talent and a gift to this project. In our first meeting on Zoom, she already showed the kind of passion that is befitting such a complex and iconic character as Hattie McDaniel was.”
Raven excitedly said, “Hattie YOU did it. Because of your legacy, we are able to write and portray OURSELVES in whatever light we choose. I am forever honored. I look forward to bringing this important historical and relevant life story to the screen.” 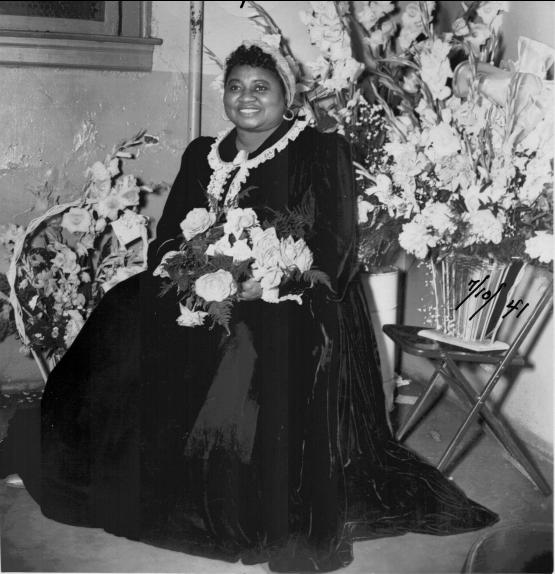 Goodwin latest period project was the Lifetime movie The Clark Sisters: First Ladies of Gospel. The film followed the story of gospel group the Clark Sisters and was Lifetime’s highest-rated original movie since 2016.