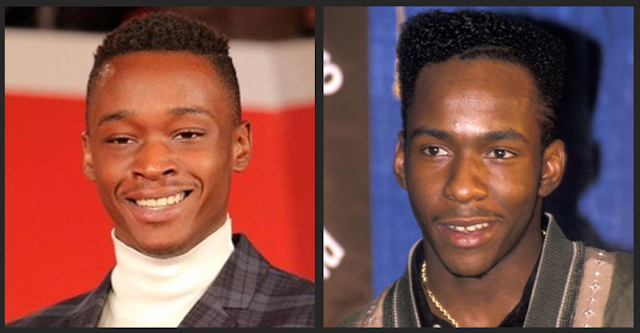 The upcoming biopic about musical legend Whitney Houston titled, ‘I Wanna  Dance With Somebody’ is shaping up. Months ago, they found their Whitney in British actress Naomi Ackie (Small Axe, Lady Macbeth). The production now has their Bobby Brown in Ashton Sanders; according to a Deadline exclusive. Ashton has been in period films Straight Outta Compton, Moonlight, and Judas and the Black Messiah.

Kasi Lemmons (Eve's Bayou, Talk to Me, Harriet) joined the project after Stella Meghie left the film as director.  Academy Award nominee Anthony McCarten (The Theory Of Everything, Bohemian Rhapsody) is writing the screenplay.

Whitney Houston’s life has been brought to television with the 2015 Lifetime film, Whitney. The Angela Basset-directed film starred Yaya Dacosta as Whitney Houston and Arlen Escarpeta as Bobby Brown.