By Blacks in Period Films - October 21, 2021
The ABC Limited Series Women Of The Movement premieres Thursday Jan 6 and Stream on Hulu. 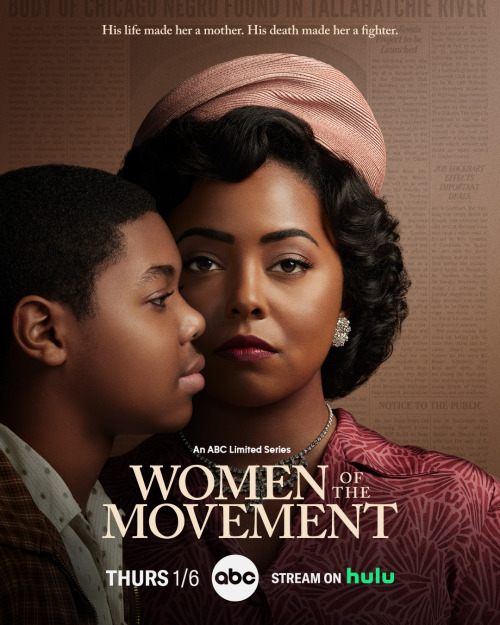