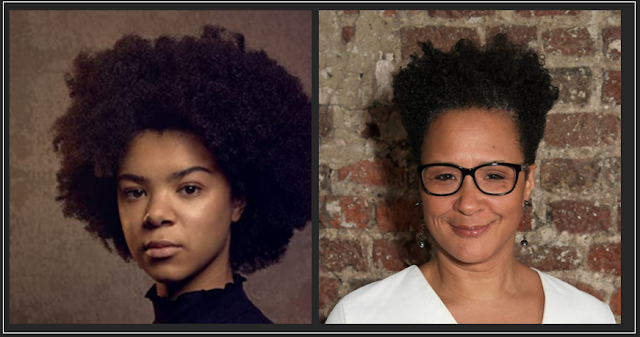 The prequel will tell the story of young Queen Charlotte’s marriage to King George, how it sparked a great love story, and created a societal shift that created the world of the Ton as inherited by the characters in Bridgerton. The series is to be written by Shonda Rhimes is to be the showrunner, writer, and executive producer. 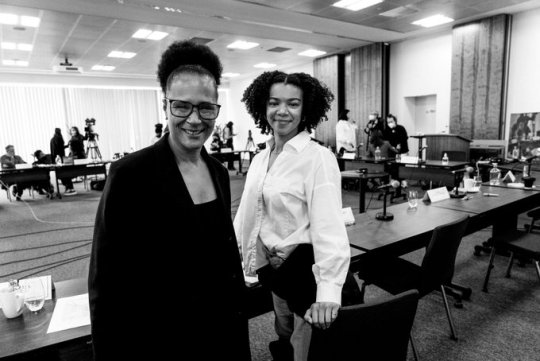 India Amarteifio has been cast to play young Queen Charlotte. After being betrothed to the mysterious King of England against her will, she arrives in London only to realize she is not what the royals were expecting. The limited series follows young Queen Charlotte as she learns to navigate the palace, the ‘ton and her unpredictable husband all while growing as a monarch. 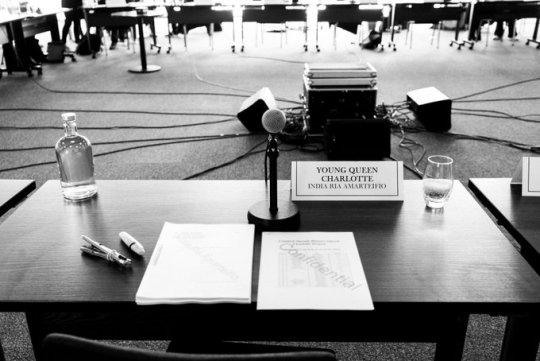 Golda Rosheuvel will be appearing in the series to reprise her role as the older version of the season 1 and 2 character.

Corey Mylchreest will play young King George. George is described as handsome, charismatic, and mysterious. Young George has always obeyed limitations placed on him as the Crown. After meeting his new wife, he must face his hidden woes head on. 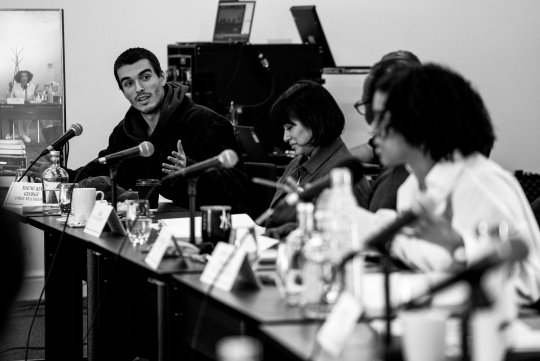 Arsema Thomas is going to be a young Agatha Danbury. We meet young Lady Danbury when she is under the thumb of a much older husband; Lord Danbury played by Cyril Nri. In the series we see young Agatha serve as a guiding light for young Queen Charlotte and grow into her own voice and power. Adjoa Andoh will return to her role as the older version of Lady Danbury as seen in season 1 and 2 of Bridgerton. 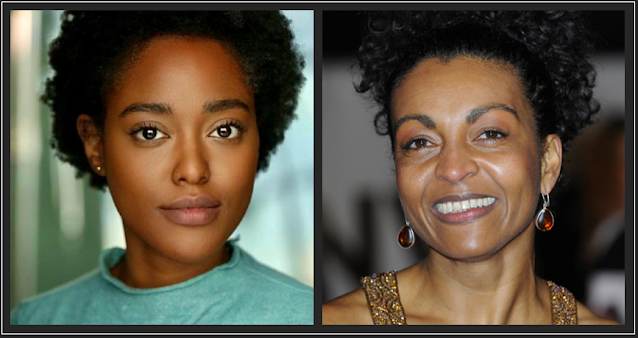 Ruth Gemmell will also be reprising her role as Lady Violet Bridgerton.

Michelle Fairley will play Princess Augusta. The Dowager Princess is determined to maintain her family’s power, doing what it takes to secure her son’s place as monarch amidst a changing, modernizing Britain. 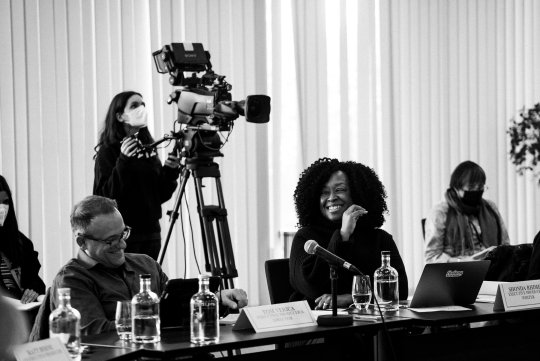 Additional cast members: Sam Clemmett as Young Brimsley, Richard Cunningham as Lord Bute, Tunji Kasim as Adolphus, Rob Maloney as the Royal Doctor, Hugh Sachs will return as the older Brimsley from both seasons 1 and 2.

This is a great way to expand the Bridgerton universe and give fans a chance to see the beloved older characters.