Lashana Lynch has been casted to play Bob Marley’s wife, Rita, in the untitled Bob Marley pic for Paramount. 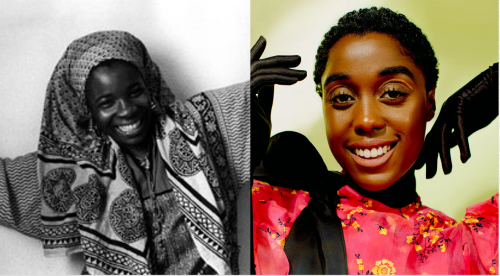 Lynch was casted during a lengthy casting search, her casting process was similar to the casting for Bob Marley.  The production put a lot into finding the right person to play Rita. One of the requirements was that the actress be someone of Jamaican descent. Lynch was born in London, England but to a family from Jamaica. After several tests and chemistry reads with Ben-Adir, Lynch won over execs, Rita, and the Marley family.

I personally love when time and effort like this is put into casting black historical figures. So often biopic castings can feel like the execs closed their eyes and picked the nearest popular actor to take on the role. Knowing that the Marley family all gave their blessing to the casting makes me happy.