The trailer shows a quick overview of his arrival in France as a young boy, the nurturing of his talent, his rise to fame, and what happens as a result of that fame.

Because of his talent, Joseph Bologne Chevalier de Saint-Georges is often called the "Black Mozart". Which I hate because Mozart would not be called the White Bologne. So, if  Mozart isn't the White Bologne then the comparison doesn't work and Bologne isn't the Black Mozart. It also belittles Joseph Bologne's lived experiences as well as his legacy as a talented composer.

Bologne is a historical figure whose life many have wanted to see on screen. This will be the first narrative film about Joseph Bologne, there however have been documentaries and stage productions about his life.

The 2003 Raymond St-Jean directed performance documentary, Le Mozart Noir starred Kendall Knights as Bologne uses "historical recreations, archive-based narration and orchestral performance" to  show "in fascinating detail how such a talent was submerged beneath the waves of history." 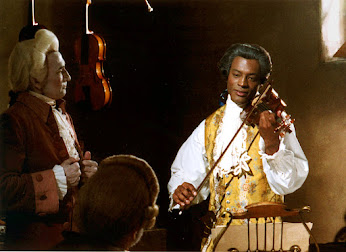 The documentary was accompanied by an album performed by Tafelmusik Baroque Orchestra under the direction of Music Director Emerita Jeanne Lamon. 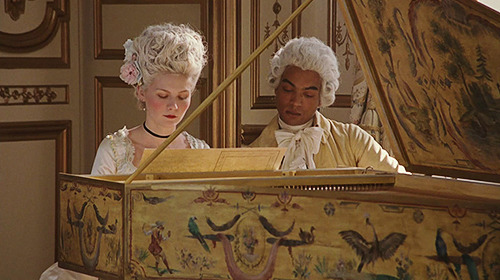 Another documentary was made called  Mozart Noir a Cuba or The Black Mozart in Cuba. The film was directed by Stephanie James and Steve James. 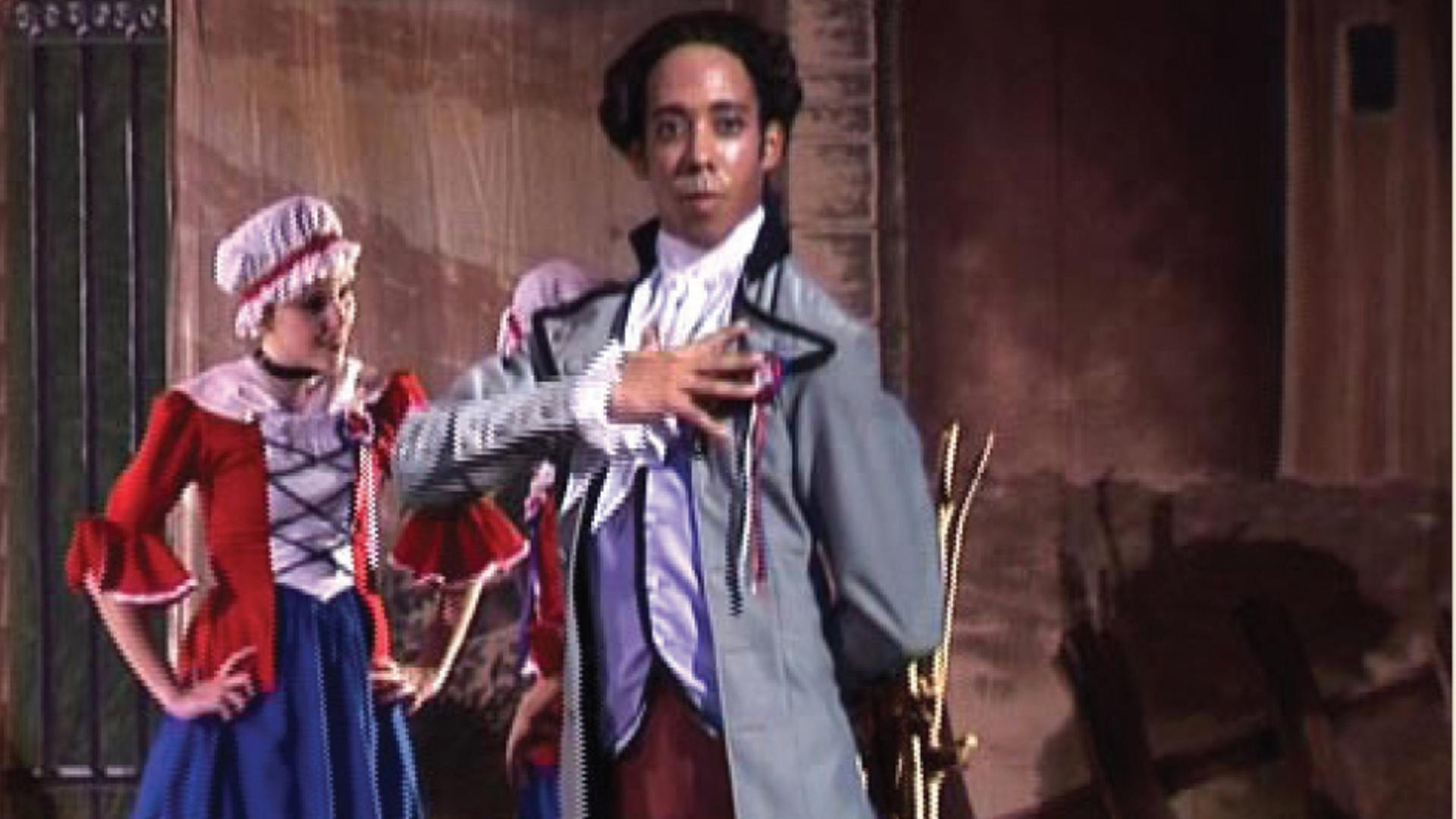 The newest film starring Kelvin Harrison Jr. as the composer will arrive in theaters April 7, 2023.