Showing posts from January, 2013
Show all

More Dancing On The Edge Pictures!! 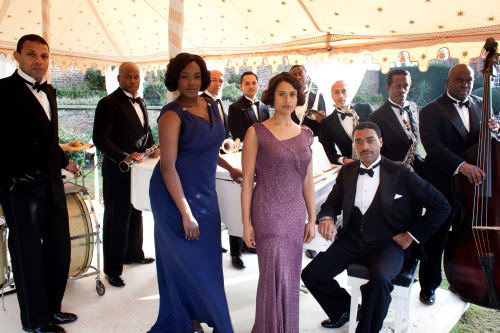 Angel Coulby, Wunmi Mosaku and Chiwetel Ejiofor in Dancing On The Edge Promo Still [Source: Merlin’s Keep] The wonderful Angel Coulby is also in the 5 part BBC drama. I talked about it previously . It looks GREAT!!
Post a Comment
Read more

The film is currently in post-production and stars Cuba Gooding Jr. and Sharon Leal as his wife.  William Sadler is also a part of the cast.  A quick summary: Set in 1850, the story centers on a man named Samuel (Gooding), who attempts to free his family from the brutality of institutionalized slavery, intent on escaping from the tobacco plantation they have been forced to call their home for two generations. Heading north towards Canada, via  the  Underground Railroad , they are tracked by a group of ruthless hired slave hunters, who constantly threaten Samuel and his family's survival.   Peter Cousens  was listed as director. The script is written by  Tim Chey .
Post a Comment
Read more

Dancing on the Edge 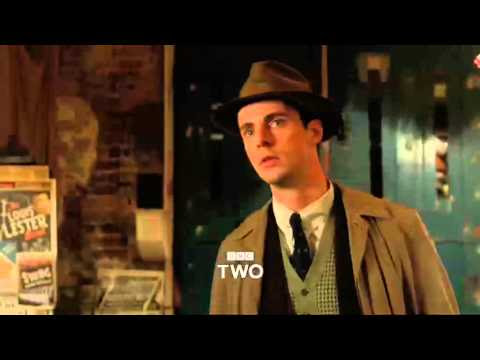 Glad to report news on an original BBC drama set in the early 1930's. This drama is about Black British jazz pioneers! CHECK THE TRAILER OUT: Said jazz pioneers are Leslie “Hutch” Hutchinson  and  Ken “Snakehips” Johnson. Leslie “Hutch” Hutchinson Ken “Snakehips” Johnson It looks very promising. It will be appearing on BBC TWO sometime in January Chiwetel Ejiofor will be starring in it!
Post a Comment
Read more
By Dinah Freeman - January 02, 2013 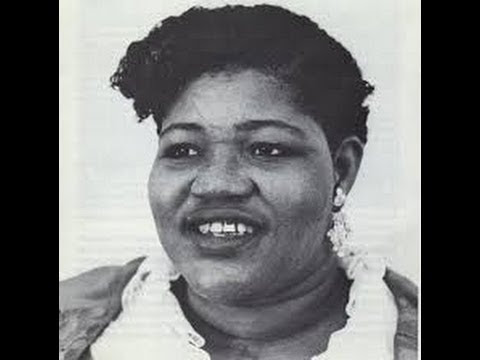 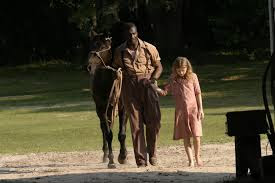 All of the main and supporting characters of this film are white except for one, Charles (played by Afemo Omilami). This post will be about him and his part in this film. We first meet him when he jokingly tells Lewellen (Dakota Fanning) that if she keeps on dancing in the tree she will fall out of it. From the very beginning Charles is a character that speaks his mind. He tells Lewellen that "There's more to singing than just Elvis." and the "Elvis is a white boy singing black music." Through a conversation between Charles and Lewellen's aunt we find out that Charles' mother cared for Lewellen's mother and aunts and uncles when their own mother wouldn't. Charles grew up with Lewellen's mother because of this they are close. At one point in the film Lewellen lashes out at Charles in anger saying "You're just a nigger you know!" He responds calmly telling her that she's the nigger because of how she lets people treat
Post a Comment
Read more
More posts