Showing posts from February, 2013
Show all

Cora Unashamed is a 2000 movie based on the short story by Langston Hughes. Spoilers Following!! The film begins in 1916 Melton, Iowa. Cora is in labor. After she delivers the baby her mother tells her, “Ain’t no good come out of white and colored love, Cora” Cora has just given birth to a bi-racial baby. Instead of letting her mother's words upset her she says, “We don’t care what anyone says, we don’t care at all.” She names the baby Josephine “After her daddy Joe” Cora is a loving and engaging mother who works as a maid and nanny taking care of a white child named Jessie Studevant. Jessie Studevant Cora is a black woman named in a small town. She has put off many of her dreams. She wanted to be a writer but had to leave to work. Her daughter Josephine also has a love for words. She constantly asks Cora what certain words mean. Cora tells Josephine that she'll be able to go to school in the fall with Jessie. Grandmother
4 comments
Read more 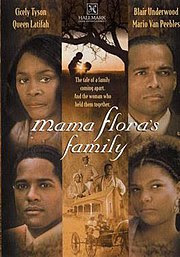 Mama Flora's Family is the 1998 TV mini-series based on the novel penned by the legendary Alex Haley. Mama Flora is 3 hours of wonderful stories chronicling the life of Flora Palmer and her family. It spans the entire 20th century and is simply amazing. And includes major historical moments such as the Great Depression, both World Wars, and the Civil Rights Movement. It covers a host of real life issues that would have affected a Black American family during that time. In the title role Cicely Tyson (who can do NO wrong) plays the older Flora Palmer. While Erika Alexander ( Maxine Shaw from Living Single) plays a younger Flora. Blair Underwood Queen Latifah Mario Van Peebles Hill Harper Lou Meyers Shemar Moore These are the most recognizable names. But everyone in the cast put in touching performances. Many a tear were shed. With this film you'll be  smiling uncontrollably one moment and then the next you'll be tearing up. The ups and downs of Flora'
1 comment
Read more

Pic of the Day: Angel Coulby as Queen Guinevere or Gwen 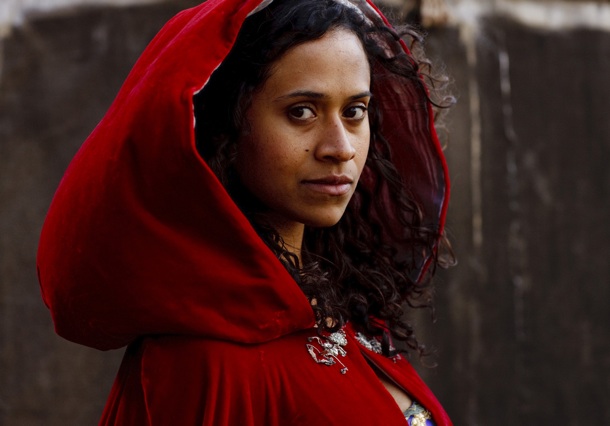 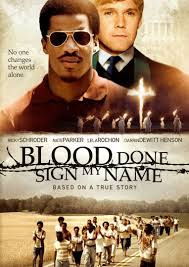 This film is based on the book of the same title. I really thought I would love this film. Just based on the title and Nate Parker alone. The title seems like the perfect title for a film dealing with the civil rights movement and I love Nate Parker. Sadly I was wrong. This movie was not bad, but it was not my cup of tea.  The main problem was the inclusion of the Tyson family. The movie starts with a white family, the Tysons. The father is a pastor and they have just moved into the community to take over the church.  Towards the middle of the film I really didn't understand why this white character or his family was needed to begin with. His family is never really interactive with Ben Chavis (Nate Parker), Henry Marrow or his family.  His story line could have been left out and the story would have been the exact same (but much shorter).  However, towards the end I realized this white character was used as a way to show in a film about oppression and racism t
Post a Comment
Read more
More posts