Showing posts from February, 2020
Show all

The 'Self Made: Inspired by the Life of Madam C.J. Walker' Trailer is Here!! 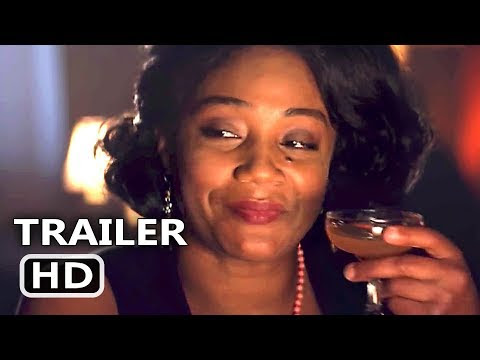 The trailer is finally here for the Madame C.J. Walker biopic, 'Self Made: Inspired by the Life of Madam C.J. Walker'. The production has an amazing cast staring  Octavia Spencer as the trailblazing businesswoman. The production looks absolutely amazing. I am LOVING the costumes and set dressings. Everyone looks lovely. The limited series is based on the biography On Her Own Ground by  by Walker's great-great-grandaughter,  A'Lelia Bundles . Cast Octavia Spencer as Sarah Breedlove/Madame  C. J. Walker Blair Underwood as husband C.J. Walker Tiffany Haddish as daughter Lelia Garrett Morris as Walker’s father-in-law Carmen Ejogo as business rival Addie Munroe Kevin Carroll as her lawyer Freeman Ransom Bill Bellamy as Freeman Ransom’s cousin Sweetness Netflix will release the four part series of “Self Made: Inspired by the Life of Madam C.J. Walker” on March 20. What do you think of the trailer and will you be watching?
Post a Comment
Read more

Check Out the Official EMPEROR Trailer! 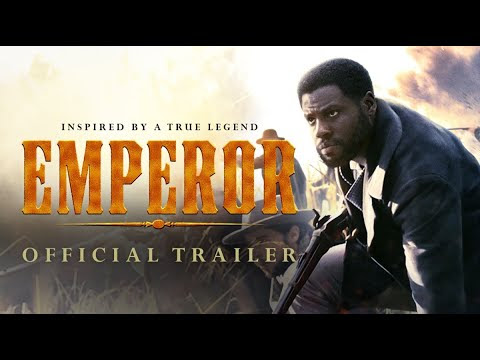 I'm in LOVE with the Gun and Powder Musical Sneak Peek 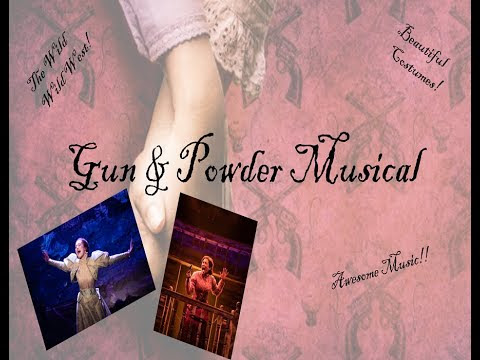 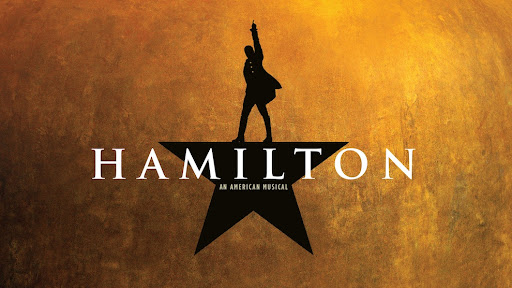 As a Hamilton fan I am excited to announce that Hamilton will be in North American theaters on Oct. 15, 2021! The film will not be an adaption of the musical, rather a live capture of it. Miranda has often talked about the inaccessibility of theater. The Hamilton Musical Lottery was one way to combat this. Knowing the average fan would not get a chance to watch the original Broadway cast of the hit musical, Miranda had it filmed at the Richard Rodgers Theatre in Manhattan before the original cast members began to leave the production. Lin-Manuel Miranda talks about finding the right time to release the #Hamilton movie: “You all have that friend who brags, 'I saw that with the original cast.' We’re stealing that brag from everyone. You’re all gonna see it with the original cast" | Studio presented by @ItsOnATT pic.twitter.com/zum7otFexr — Variety (@Variety) January 29, 2020 Disney CEO and chairman Bob Iger stated : “Lin-Manuel Miranda created an unforgett
Post a Comment
Read more
More posts