I watched this film the other day just to see if there were any black people in the film. If they were present in the film I wanted to consider their treatment. Being that this film is made specifically for 9 to 11 year old girls, I did not expect much representation or historical insight. I feel in many ways that this film is more historically accurate than many films aimed towards adult.

First and foremost the film takes place in 1774 in Williamsburg, Virginia; around the time the American colonies began talking of revolution. There were two black characters that were given names: Rose and Marcus. However, throughout the entire film blacks could been seen going about their normal day to day lives.

There is never a mention to whether Rose and Marcus were free servants or slaves (in the film). This movie is based on a series of books (that I haven't read), perhaps reading them would shed some light on that topic. 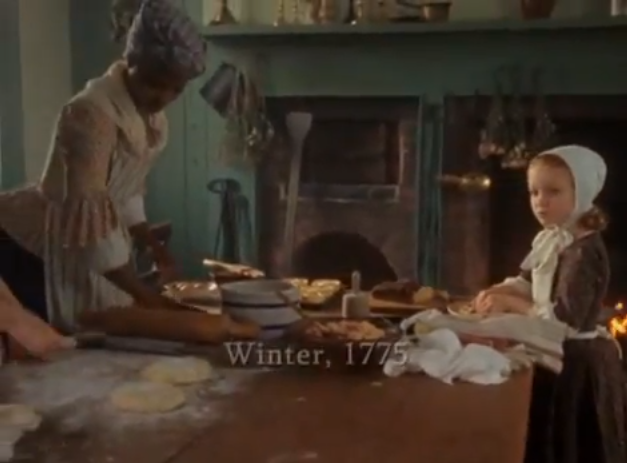 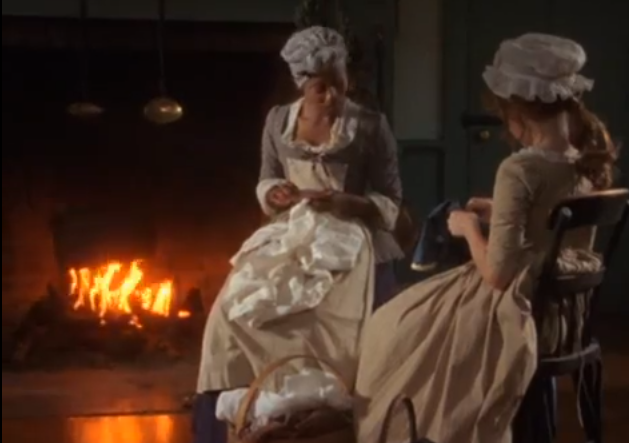 When Felicity's mother gets sick Rose takes on a semi motherly role helping/teaching Felicity to sew and do other daily chores. 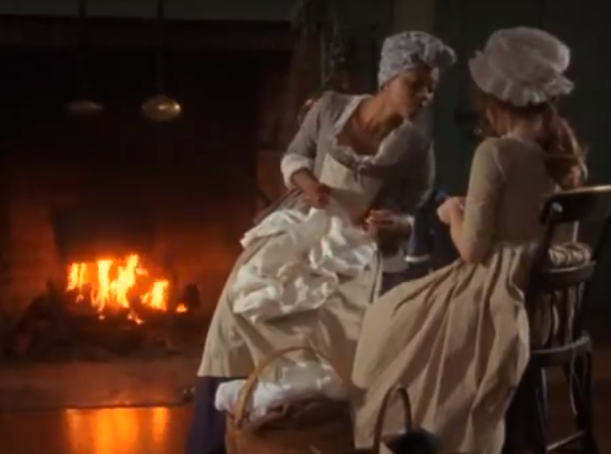 Rose is loved and treated kindly. I do wonder about her background. Does she have any family? At the end of the movie all of the family sits around a beautiful table. Rose serves them and then leaves the room. she is clearly not on the level of being treated like another family member. 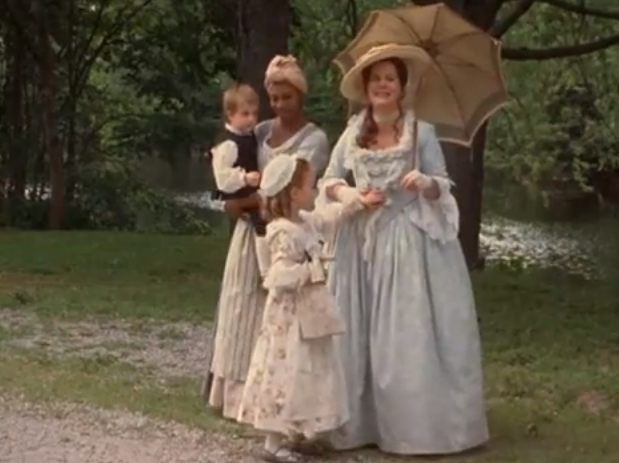 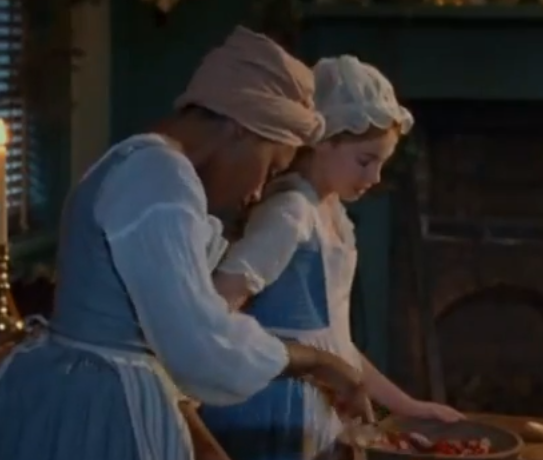 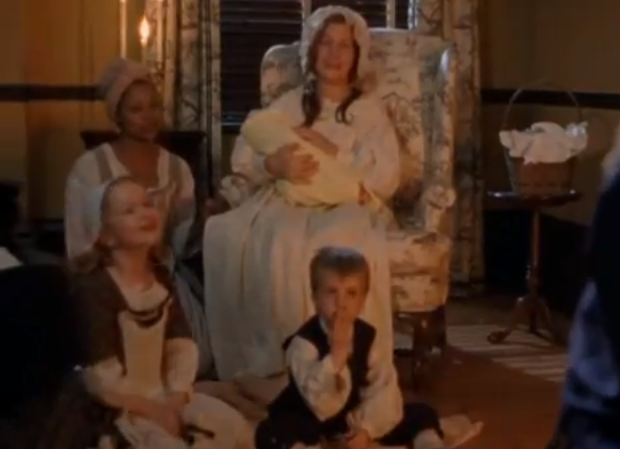 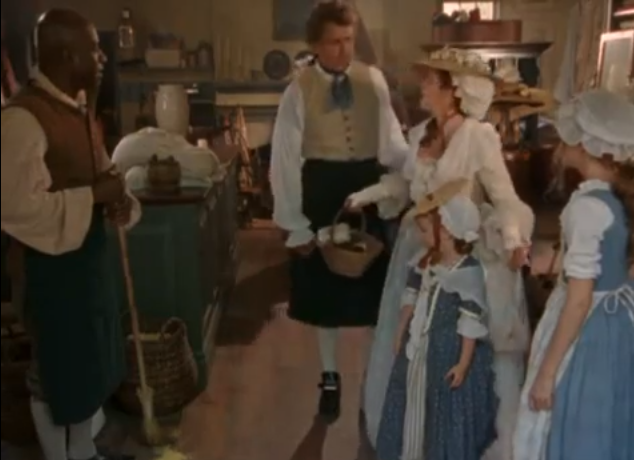 Considering all things Marcus seems to trusted and well liked. He is trusted to deliver an important message. Felicity also asks him a question trusting that he would tell her the truth. 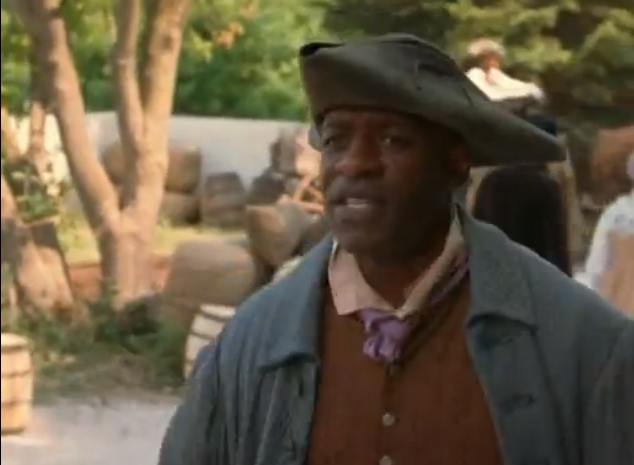 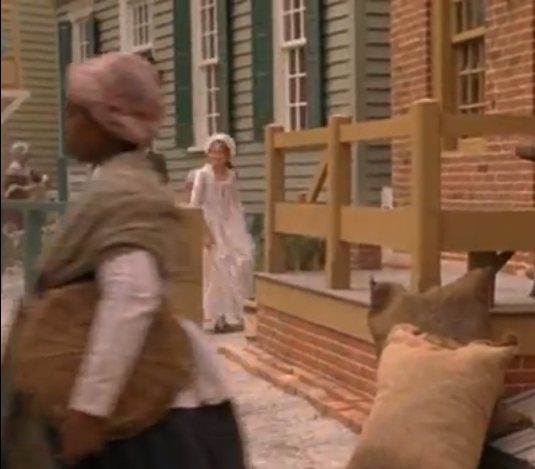 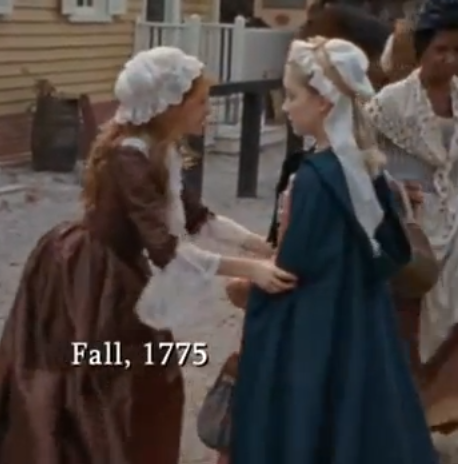 Felicity and her family do however take a trip to her grandfather's plantation. Black servants/slaves are present there as well. 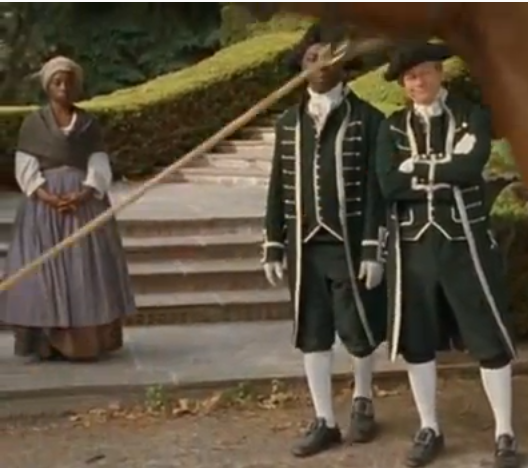 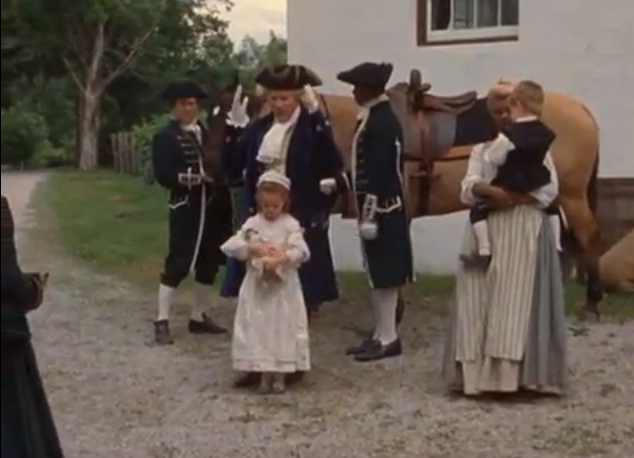 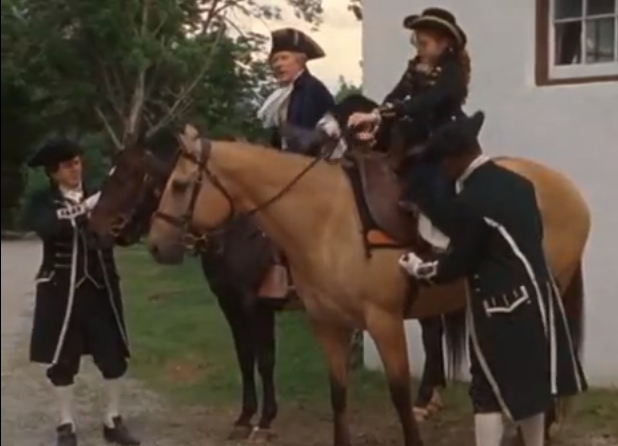 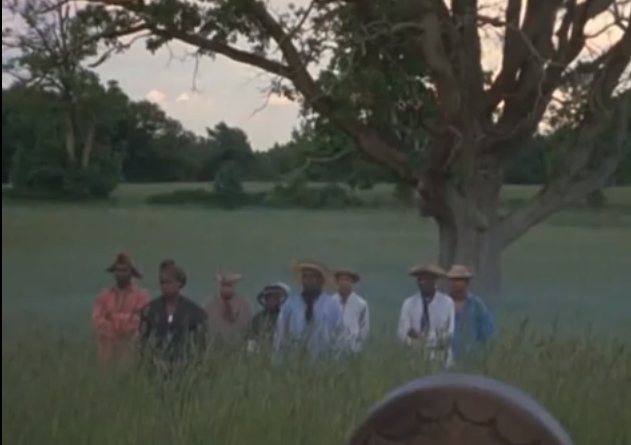 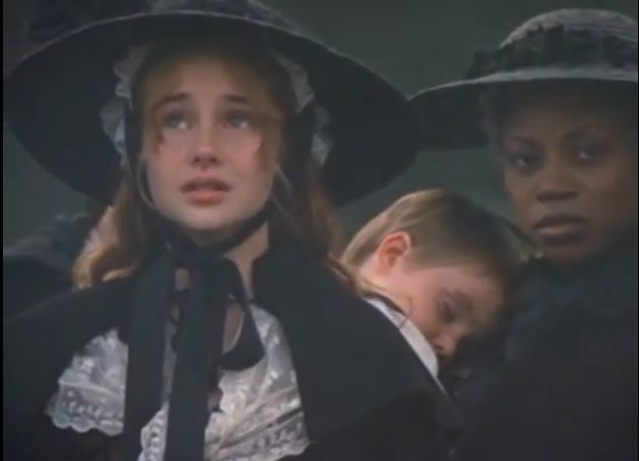 The movie production was wonderful! The locations looked period and realistic. I lusted after many of the dresses. I think I may make a separate post on that, even thought the character was not Black. 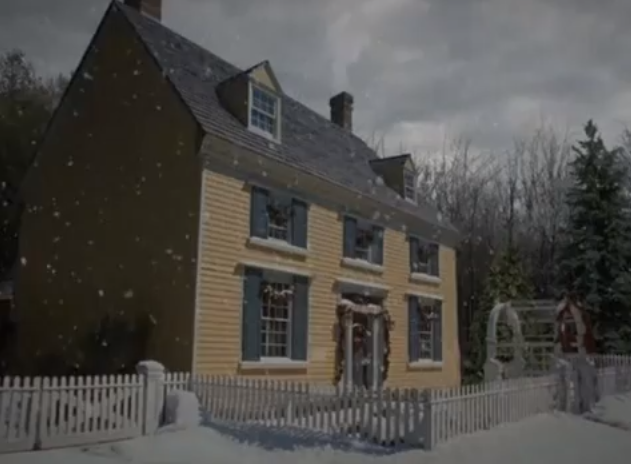 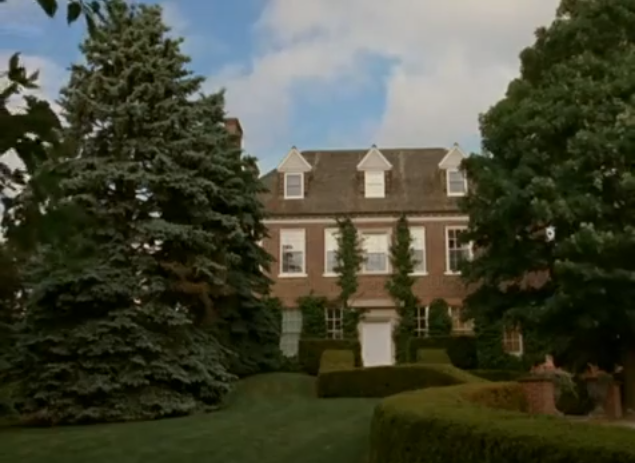 After taking a visit to the American Girl website I found profiles on Felicity's family and friends. There is a profile for Rose and another black character named Isaac Wallace. Isaac was not present in the film but I am sure he would have made a great addition. According to the website Rose is a maidservant and therefore free. 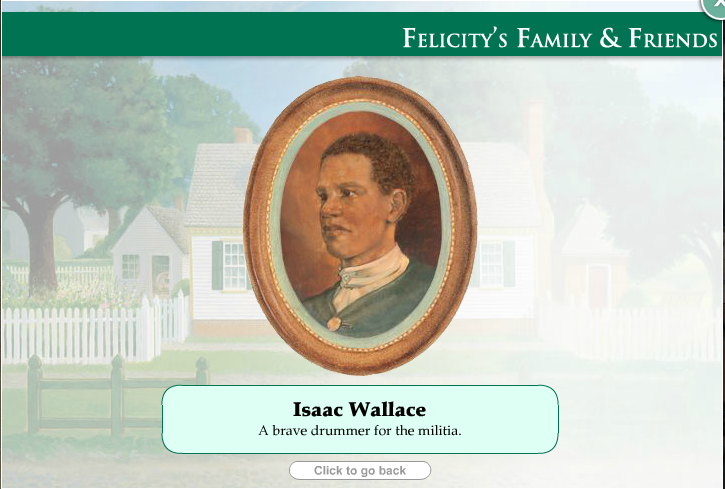 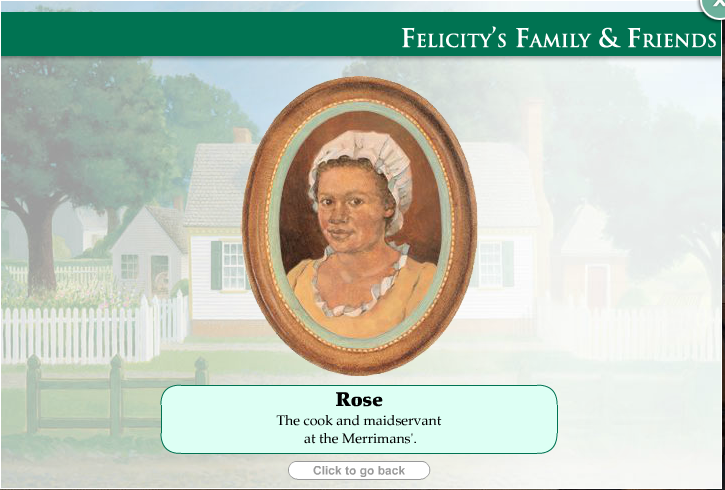