These pictures are not from the show they are from a BuisnessWeek article on secretaries. Dawn Chambers is Don Draper's secretary. 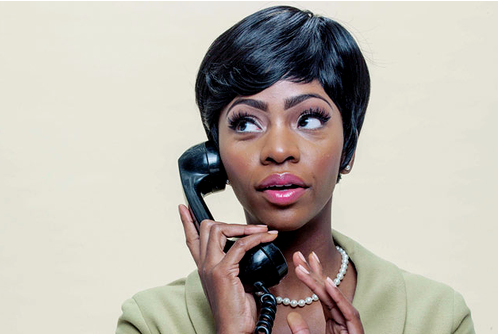 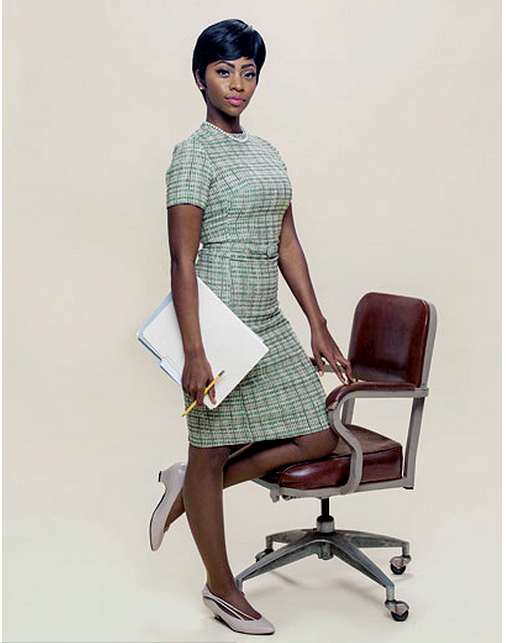 She does not look this fabulous on the show but I really wish she did! 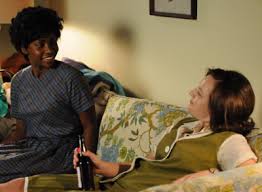 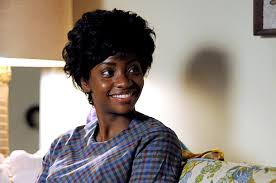 Many people were excited about her casting because of the lack of Blacks (and other people of color) on Mad Men. But it seems that Dawn has received minimal characterization. Which is expected but still sucks.
Dawn Chambers Mad Men Teyonah Parris