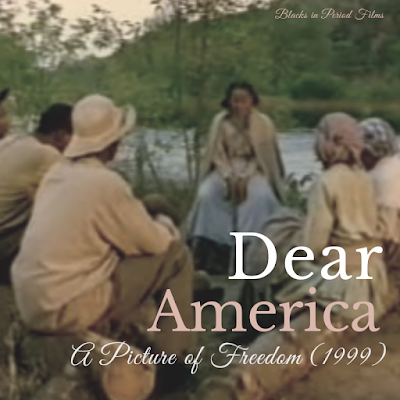 As a young girl I was an avid reader of the Dear America book series. A historical education book series geared at children.  Every book was entertaining and educational. I was pleased to find out that some of the books I read had been turned into 30 minutes episodes. I was worried it would not satisfy my adult sensibilities. However, I am pleased to say that years later the story holds up.

Dear America: A Picture of Freedom is a simple introduction to the system of American slavery for young viewer. While truthful about the physical and mental violence that historically occurred, what was shown was not extreme.

Shadia Simmons is picture-perfect as the bright-eyed slave girl Clotee, growing into her young adulthood on a Southern plantation. In the short runtime we witness Clotee grappling with her idea of what “freedom” looks like She can imagine many other words, but she can never get a picture of freedom. Along her journey the viewer is given a small taste of the slave community that often occurred on plantation. We see male and female slaves of all ages and colors. Alison Sealy-Smith plays Aunt Tee the maternal center of the kitchen, who engages in passive and not so passive resistance. There are also two young love birds, Spicy and Hince played by Erica Luttrell and Jason Burke respectfully. 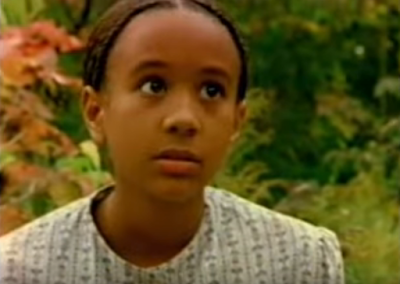 Like the Dear America book series, this TV short is perfect for young school aged children.  The relationships felt heartwarming and genuine. The acting by all involved was moving and the ending was satisfying. I recommend this episodic series and the accompanying book series. 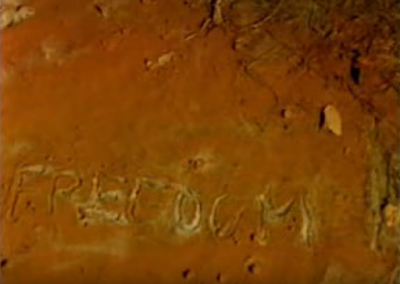