By Blacks in Period Films - May 16, 2019
Our last post and video discussed this project. The episode that was made as a backdoor pilot was approved by ABC and picked up as a series!!

Here is the trailer!

In “mixed-ish,” Rainbow Johnson recounts her experience growing up in a mixed-race family in the ‘80s and the constant dilemmas they had to face over whether to assimilate or stay true to themselves. Bow’s parents Paul and Alicia decide to move from a hippie commune to the suburbs to better provide for their family. As her parents struggle with the challenges of their new life, Bow and her siblings navigate a mainstream school in which they’re perceived as neither black nor white. This family’s experiences illuminate the challenges of finding one’s own identity when the rest of the world can’t decide where you belong. 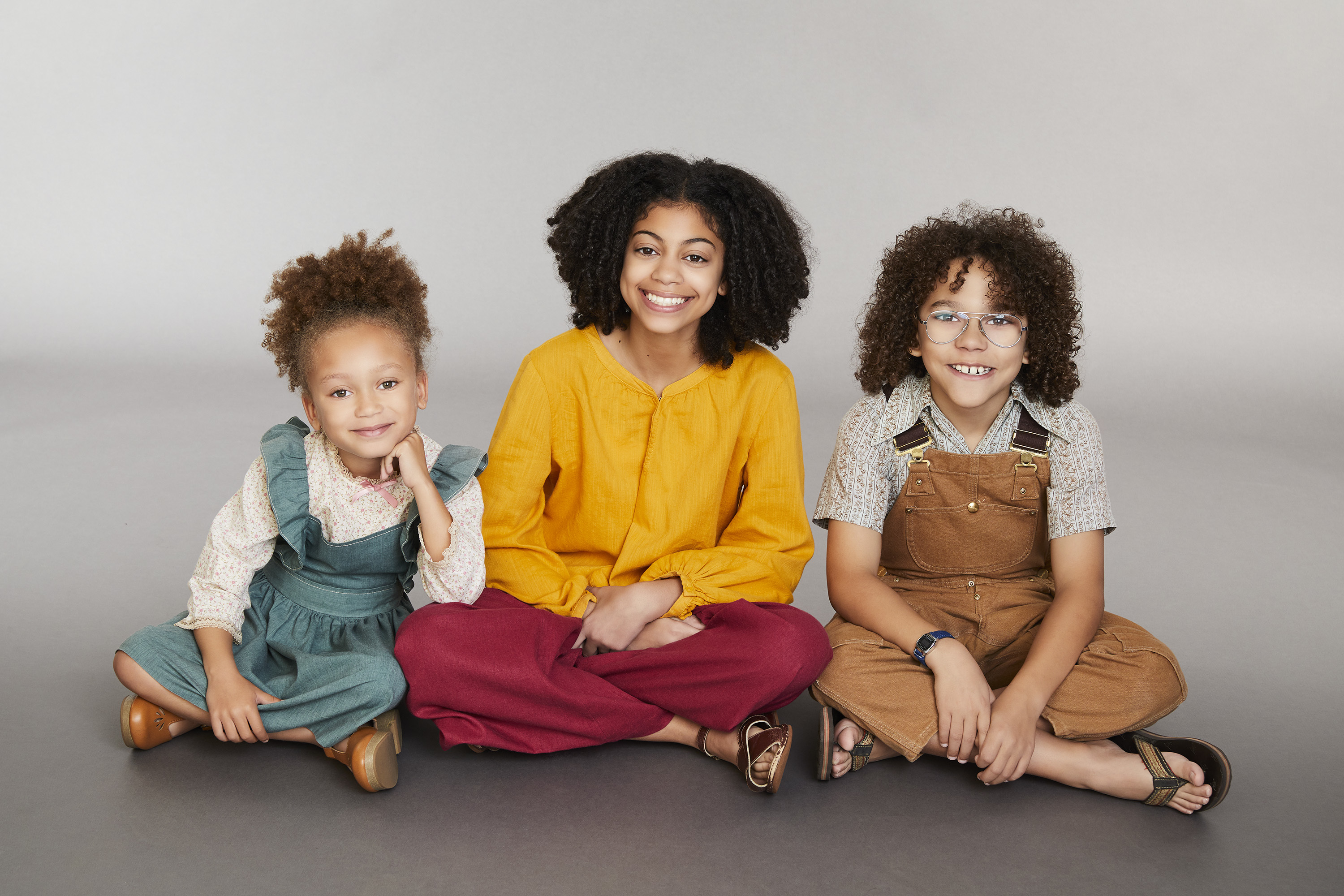 I love Tika Sumpter and am excited to see her in this 1980s set series. I look forward to falling in love with the little actors in Mixed-ish. They have already done a wonderful job of carrying the roles that were previously portrayed by Rashida Jones and Daveed Diggs. While Anders Holm was in the pilot episode, another actor will be casted to play Rainbow's father in the series.