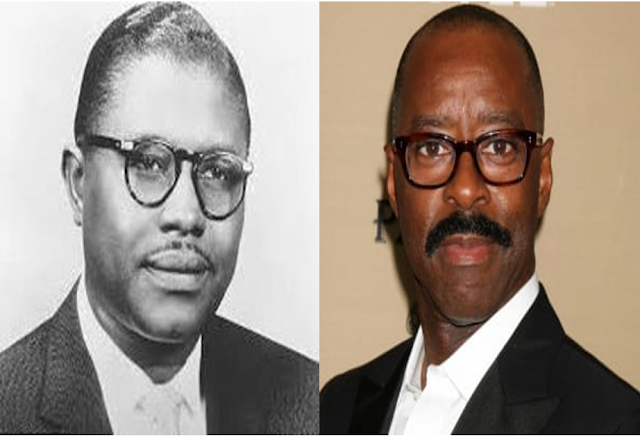 Courtney B. Vance has joined Cynthia Erivo in the third season of National Geographic's anthology series, Genius: Aretha. The first two seasons of Genius  were about Pablo Picasso and Albert Einstein.

Vance is set to portray Aretha's father, C.L. Franklin. C.L. Franklin is described as "A star in his own right, C.L.’s legendary sermons were published and sold in record stores and broadcast on a weekly radio show, and he booked national ministry tours and public appearances. C.L. had a close but fraught relationship with his daughter and supported her throughout her career, most notably when he encouraged her transition from singing gospel to more popular genres." 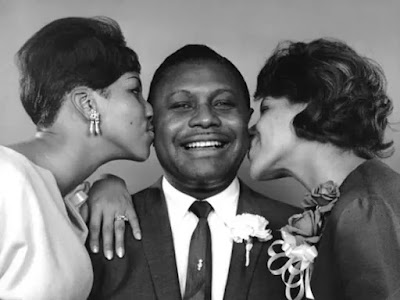 On his casting Vance stated: “It’s an honor to join the Genius: Aretha team, and to bring to life the magnificent story of the Queen of Soul, an amazing woman who my wife, Angela, and I loved dearly. Aretha’s father, C.L. Franklin, had a profound impact on her trajectory from a girl in a gospel choir to a global phenomenon--both in a good way and a bad way. I’m eager to dive into his story, and to have the tremendous opportunity to work with the undeniable talents of Suzan-Lori Parks and Cynthia Erivo. And I’m always excited to work with Anthony Hemingway." 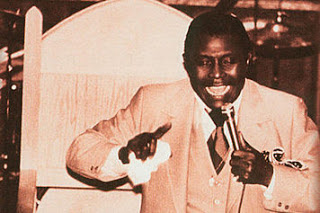 Official Description: Genius dramatizes the fascinating stories of the world’s most brilliant innovators, exploring their extraordinary achievements along with their volatile, passionate and complex personal relationships. The third season of the anthology series will explore Franklin’s musical genius and incomparable career, as well as the immeasurable impact and lasting influence she has had on music and culture around the world. Grammy Award winner Franklin was a gospel prodigy and outspoken civil rights champion and is widely considered to be the greatest singer of the past 50 years, receiving countless honors throughout her career. 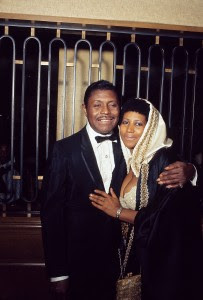 The season is scheduled to premiere April 2020.