The trailer for the cultural phenom Hamilton is here! The proshot is coming to the Disney+ streaming service this July 3!! Fans of the history making musical play will get a chance to see the beloved original cast. I firmly believe in Broadway productions becoming more accessible to fans of the medium, so proshots that can reach everyone are a step in the direction.  I am in love with the soundtrack and can not wait to see the OBS in action!! 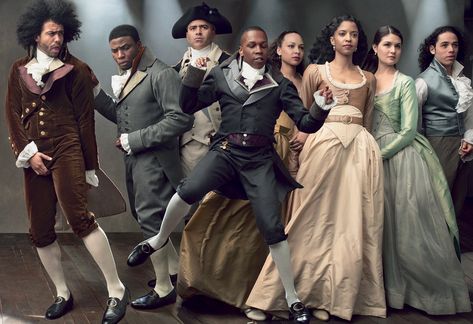