Series Summary: In the last years of Victoria’s reign, London is beset by the “Touched”: people — mostly women — who suddenly manifest abnormal abilities, some charming, some very disturbing. Among them are Amalia True (Laura Donnelly), a mysterious, quick-fisted widow, and Penance Adair (Ann Skelly), a brilliant young inventor. They are the champions of this new underclass, making a home for the Touched, while fighting the forces of… well, pretty much all the forces — to make room for those whom history as we know it has no place.

There are four black actors who are credited on the IMDB page; three of them named and seen in the trailer.

Rochelle Neil plays the role of Annie Carbey (aka Bonfire), a career criminal with the ability to control fire who came up rough and stayed that way. 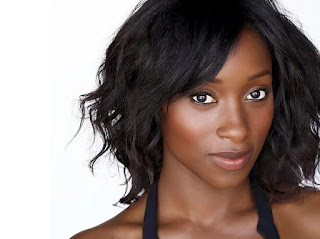 Zackary Momoh portrays Doctor Horatio Cousens, a successful West Indian physician whose fortunes took a dark turn when he met Amalia and discovered his own ability, but now works with her and the other Touched. 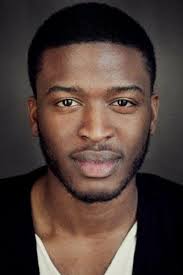 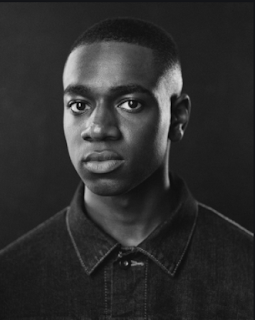 Deonne Newby is credited in one episode as Opera Woman. 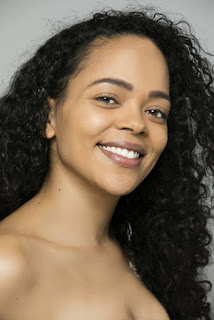 I'm interested to see where this story goes and how Annie, Horatio, and George grow as characters.