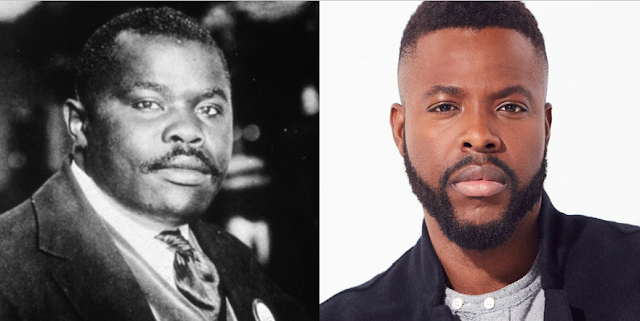 The film is in part inspired by the biography, “Negro with a Hat: The Rise and Fall of Marcus Garvey,” written by Colin Grant. Nigerian filmmaker Andrew Dosunmu will direct and executive produce the film. Jesse Williams and DeWanda Wise are also in talks to star in the film.

Summary: Set in the 1920s, “Marked Man” follows a young black man who joins J. Edgar Hoover’s Bureau of Investigation, and then infiltrates Marcus Garvey’s UNIA organization, testing his loyalty to both race and country as he grows weary of both men’s actions.