The Official Trailer for Mr. Malcolm's List is Here!!

By Blacks in Period Films - May 27, 2022
At long last! We finally have a trailer for the long awaited feature length film, Mr. Malcolm's List.
Summary: When she fails to meet an item on his list of requirements for a bride, Julia Thistlewaite (Zawe Ashton) is jilted by London’s most eligible bachelor, Mr. Malcolm (Ṣọpẹ́ Dìrísù). Feeling humiliated and determined to exact revenge, she convinces her friend Selina Dalton (Freida Pinto) to play the role of his ideal match. Soon, Mr. Malcolm wonders whether he’s found the perfect woman...or the perfect hoax. 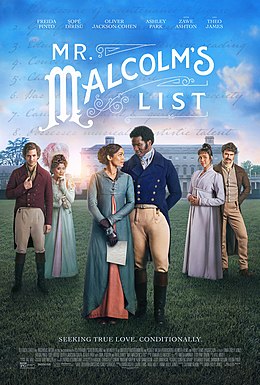 This film is based on Suzanne Allain's 2009 novel of the same name. What makes this trailer so exciting is this film and its history with period film lovers. Starting with The Black List podcast script reading of Allain's highly rated script. After filmmaker Emma Holly Jones heard this reading she pursued the rights and brought on producers Laura Rister and Laura Lewis to begin the film adaptation.

A short film was made as a teaser for the feature length film and released through Vice Studios’ Refinery29 and their Shatterbox short film series for female filmmakers. The short film was released online on February 14, 2019 to great praise and excitement from both old and new fans. The short film currently has over 2 million views on youtube.
The short film's success lead to the self published novel being officially published in 2020 by Berkley Press. The feature film adaptation also received financial support through a partnership with producer Katie Holly and her company Blinder Films.

Most of the short films cast members like leads Sope Dirisu as Jeremy Malcolm, Freida Pinto as Selina Dalton, Oliver Jackson-Cohen as Lord Cassidy, Divian Ladwa as John the Footman, and Sianad Gregory as Molly have remained the same. The feature length film cast did have some changes and new additions. Gemma Chan's Miss Thistlewaite is being played by Zawe Ashton in the feature film. Other new additions to the cast include Theo James as Captain Henry Ossory and Ashley Park as Gertie Covington.
Production started in March 2021 in Ireland. Now we have an awesome trailer. 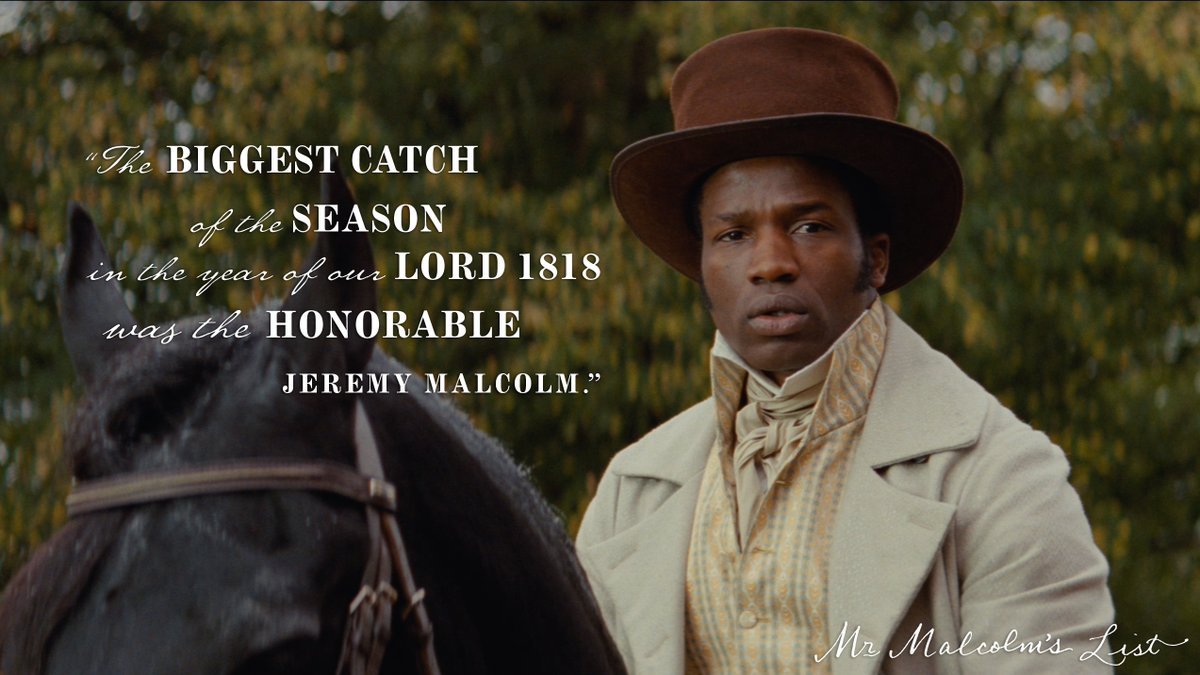