Tyler Perry is writing, directing and producing a WWII drama for Netflix. The film which is currently in production, is titled Six Triple Eight. The historical epic will tell the true story of The 6888th Central Postal Directory Battalion aka the Six Triple Eight. The Six Triple Eight was an all-black battalion of the Women's Army Corps. The 855 women were led by Major Charity Adams. The film is based on an article written by Kevin M. Hymel and published in WWII History Magazine by Sovereign Media. 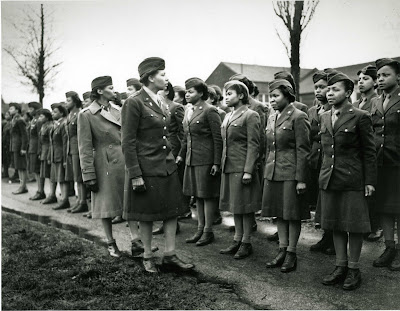 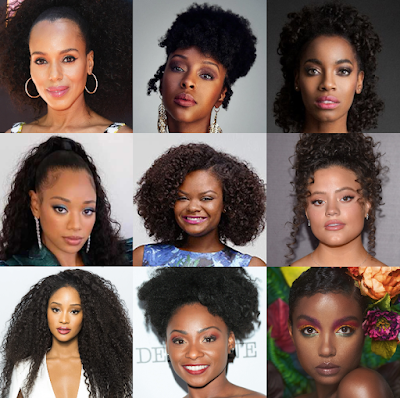 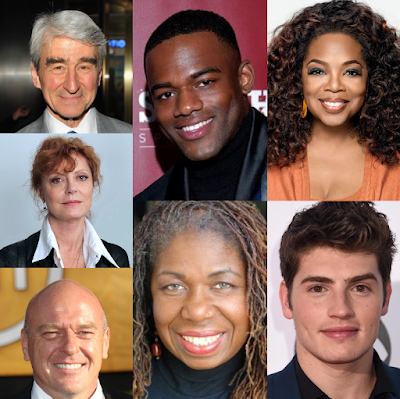 Sam Waterston, Susan Sarandon, Gregg Sulkin and Dean Norris are also a part of the cast.

The 6888th Central Postal Directory Battalion was the only all-black, all-female battalion sent overseas during World War II. Their task was to sort through and organize the three-year backlog of undelivered mail. A necessary task as it allowed American soldiers to reconnect to their loved one back home. The Six Triple Eight were delivering hope. 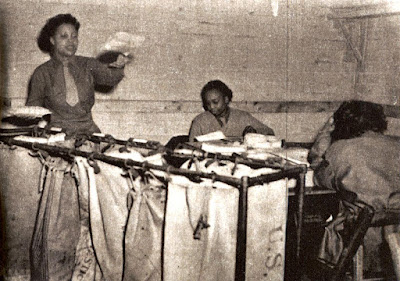 The film is based on an article written by Kevin M. Hymel and published in WWII History Magazine by Sovereign Media.
Casting News Kerry Washington The 6888th Central Postal Directory Battalion World War 2