By Dinah Freeman - November 06, 2012
A slave of Georgia's family. Played by Tony Todd. Ed Tom is seen at the beginning of the movie when the main characters are young so he has been with the same family for a long time.


When Georgia gets married he and Martha go to be slaves in Georgia's home. He tells Martha that since she's been around his life has been looking up. This makes sense because he now has someone he loves to live for. 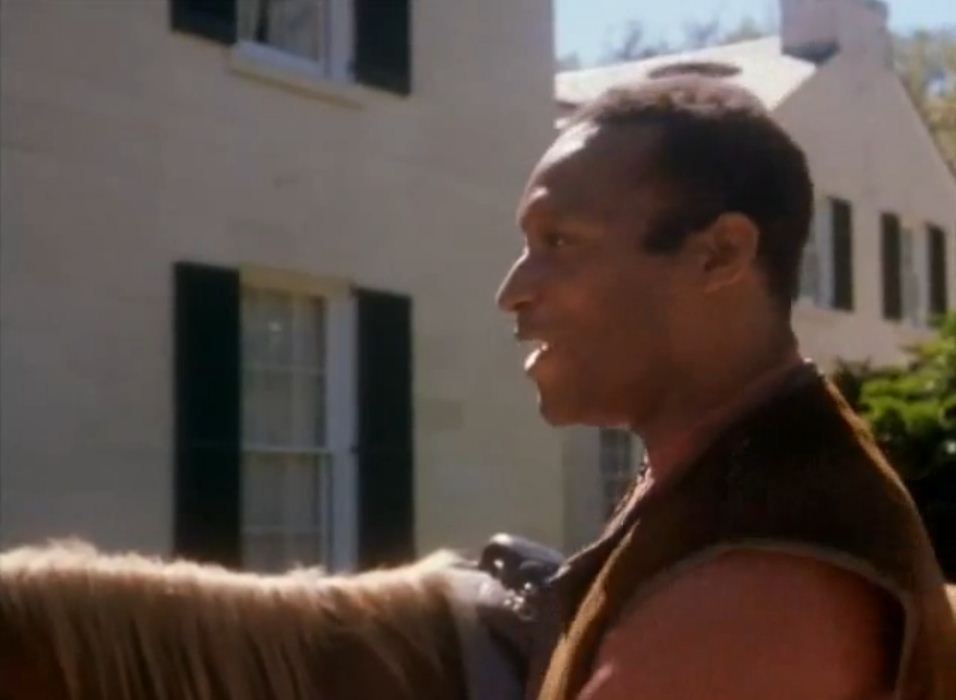 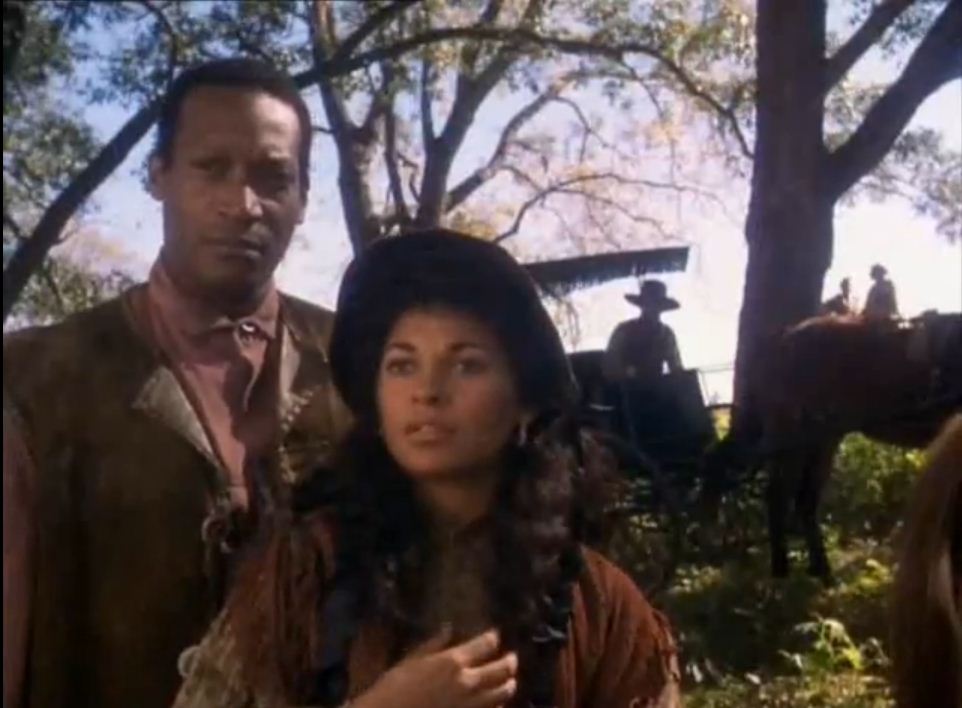 He is given background characterization when we find out he used to belong to a very cruel master and is content with his home now. 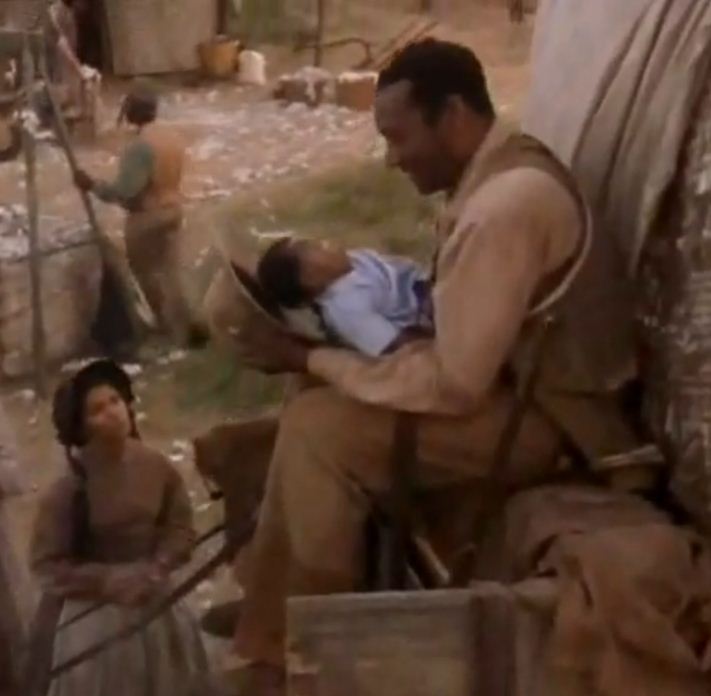 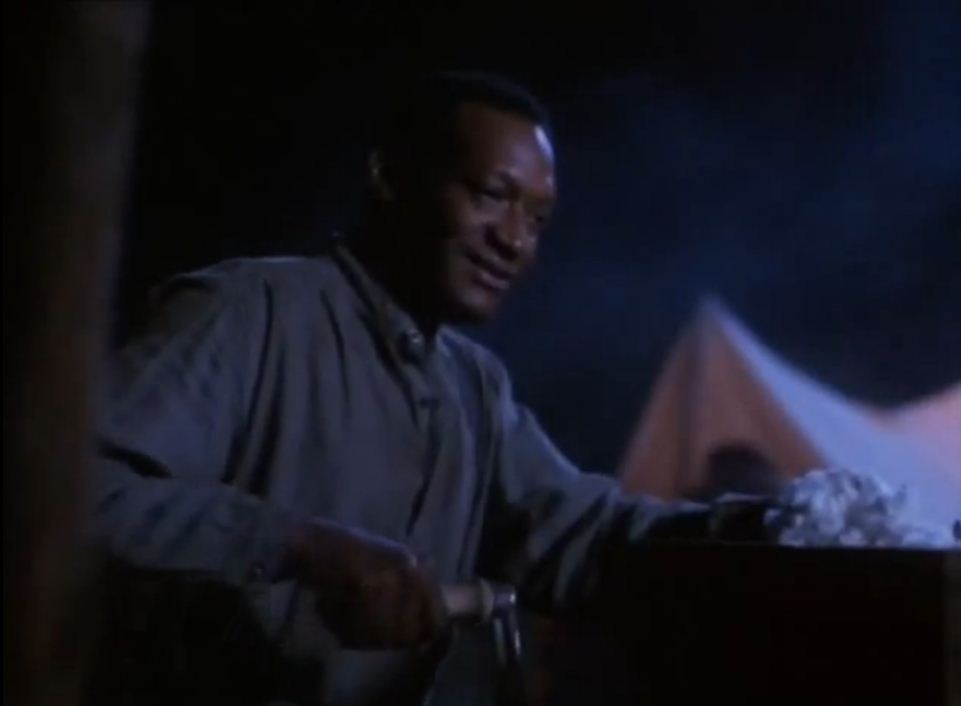 Him and Martha have a son named Lee. Ed Tom is a loving mate(not sure if Martha and Ed Tom were allowed to get married) and father. They receive their freedom when the Emancipation Proclamation passes. Ed Tom utters another thought provoking and powerful quote when he says this:

"I got a bad feeling that the white man gonna hate us niggers worse being free then he even did us being slaves ... Now I don't know how slavery got started but I'm damn sure it ain't over." ~ Ed Tom 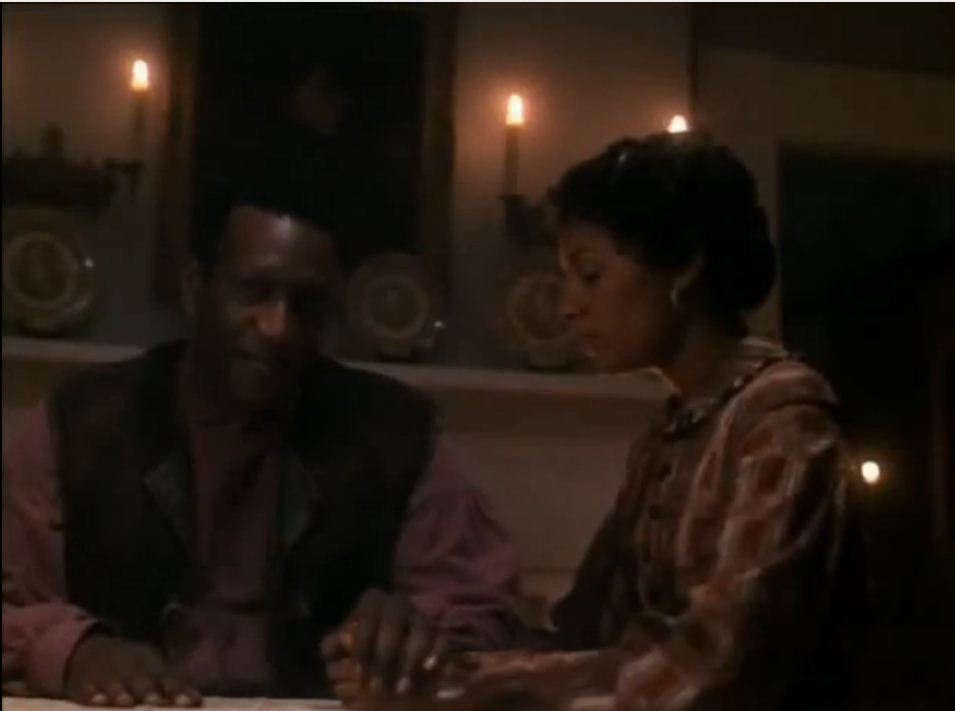 I think this shows what kind of enslaved man Ed Tom was. He was an intelligent wise man. I appreciate this character trait. He spoke a lot of truth. He was a ":favored" slave but he never forgot that a slave is still a slave.

Ed Tom, Martha  and the baby stay with Georgia as family. The last we see of them is when Ed Tom helps Georgia fight off a solider from the Union army. 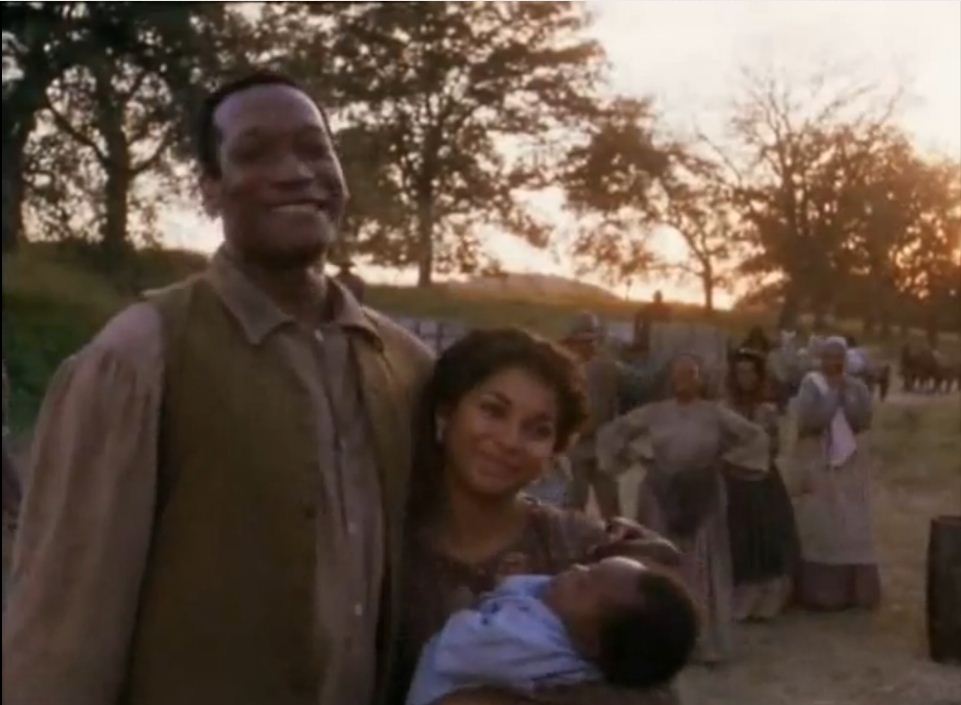