By Blacks in Period Films - September 14, 2018
We have great news about the Focus Feature Harriet Tubman biopic (source). Not only has the cast been fleshed out, but we also know that production for the film has been set. Focus Features and Universal Pictures International will distribute the film worldwide.

The film will chronicle the life of heroic abolitionist and spy Harriet Tubman. 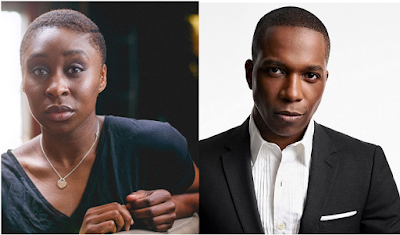 Filming will begin this October in Virginia. 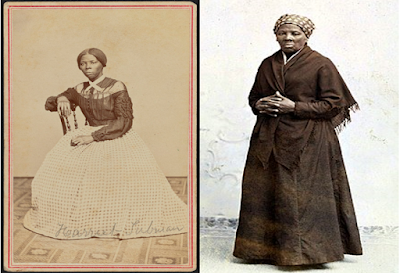 Producers Debra Martin Chase and Daniela Taplin Lundberg said, "This is the story of a seemingly powerless woman who accomplished the extraordinary to save her loved ones, and in the process became a leader of and inspiration for her people. While Harriet Tubman is a household name, most people don’t know the breadth of her story - not only was she a conductor on the Underground Railroad, but she was a spy for the Union army and remains one of the few women to have led an armed expedition in US history.

Focus chairman Peter Kujawski stated that, "Tubman’s courageous life and the scope of her bravery is truly made to be told on the big screen. The countless lives she saved, during a time of such hatred and danger to herself, can be described only as heroic. “We’re thrilled to be working with this incredibly talented group of filmmakers led by Kasi, Debra, Daniela, and Greg and this multi-talented group of actors in bringing Tubman’s life to film.”

There is also another Harriet Tubman project in the works at HBO. The HBO project will feature Viola Davis and is being written by Kirk Ellis (John Adams, Into the West, Anne Frank).
Harriet Harriet Tubman Kasi Lemmons Leslie Odom Jr. Viola Davis