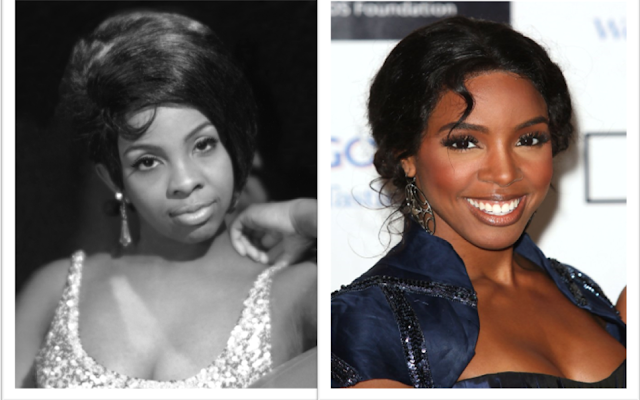 I believe Kelly Rowland is an awesome choice for Knight circa 1970. For some time now, Gladys Knight has said that she'd want Kelly Rowland to play her in a biopic. In the video below (Start at 2:09) Gladys campaigns for Kelly Rowland again. I really love that The Empress of Soul will get to see her top choice play her in the multiple episode arc.


We have multiple videos and photos of Gladys Knight and her various performances so I'm hoping the costumes, hair, and makeup are accurately portrayed. 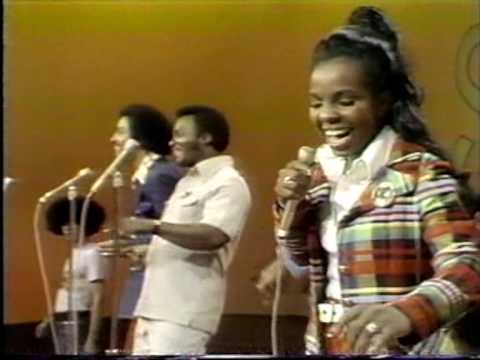 Actress singer Kelly Price has also be casted as a series regular.