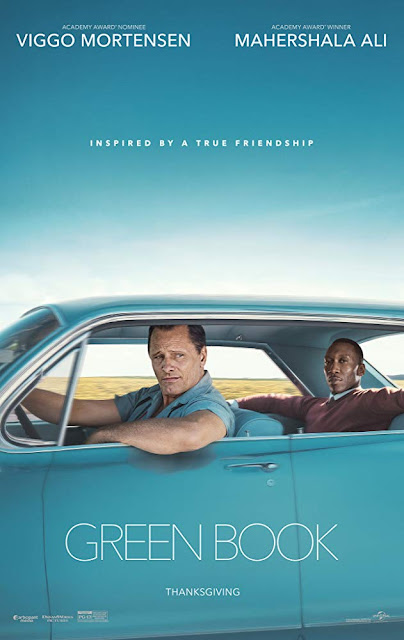 The film portrays the true story of Don Shirley, an African-American classical pianist (Mahershala Ali) and his working-class Italian-American chauffeur Tony Lip (Viggo Mortensen) as they go on a tour of venues through the 1960s American South. The name of the film is taken from the famous Negro Motorist Green Book Book by Victor Hugo Green. The book served as a guide to help black travelers safely traverse the violent segregated south. 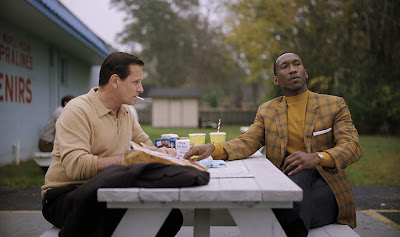 Barry Jenkins' take on James Baldwin's novel If Beale Street Could Talk, came in as first runner up.

Previous winners include 12 Years a Slave in 2013  and Hotel Rwanda in 2004. This win could lead to an Oscar win for Best Picture!
Green Book Mahershala Ali TIFF