Starz has announced a sequel to its popular miniseries The White Princess. The miniseries is based on the novels The Constant Princess and The King's Curse by Philippa Gregory. Some of the side roles have been filled with black actors and actresses. 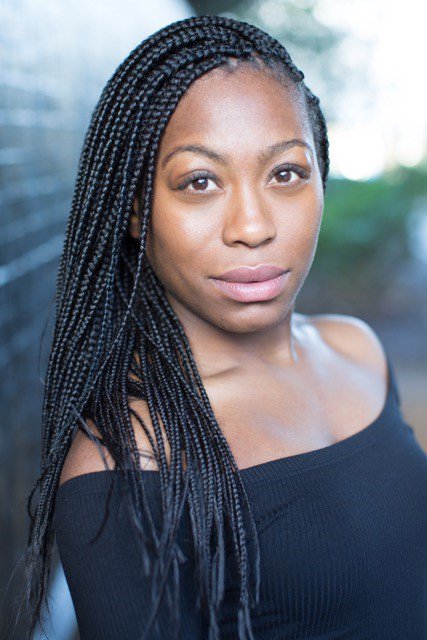 
In this behind the scenes footage Stephanie Levi-John can be seen at the 1:23 mark.