By Blacks in Period Films - June 24, 2019
Producer Billy Peterson has chosen “Seacole,” as his first feature film for his new production company, Racing Green Pictures. Racing Green Pictures says that one of its goals is to back prestige films with strong social messages. Seacole fits the bill as it will center on Mary Seacole, a pioneering Jamaican nurse who cared for wounded British soldiers during the Crimean War and found herself at odds with Florence Nightingale. 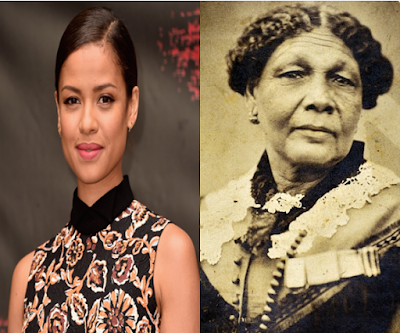 Period film mainstay Gugu Mbatha-Raw (“Belle”, "Free State of Jones") will be playing the British-Jamaican business woman and nurse who worked behind the lines during the Crimean War. Mbatha-Raw will be joined by Sam Worthington (“Avatar”). 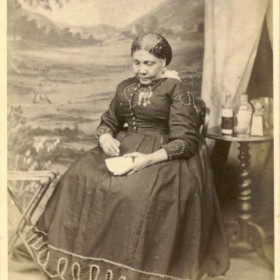 “Seacole” will shoot over the next two months in Malta, Romania and London. The goal is to be ready for a festival circuit debut in 2020.