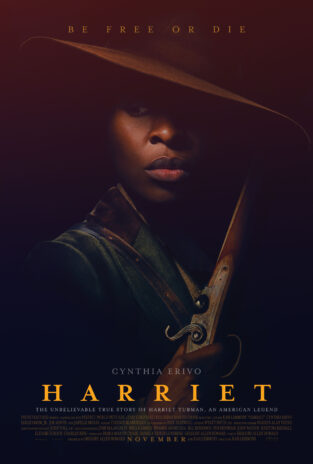 Check out the thrilling trailer below!!