Shot in the London the historical drama is set in the lavish and highly competitive world of Regency London high society.


The Official Description: "From the glittering ballrooms of Mayfair to the aristocratic palaces of Park Lane and beyond, the series unveils a seductive, sumptuous world replete with intricate rules and dramatic power struggles, where no one is truly ever on steady ground. At the heart of the show is the powerful Bridgerton family. Comprised of eight close-knit siblings, this funny, witty, daring and clever group must navigate the upper ten thousand’s marriage mart in search of romance, adventure and love." 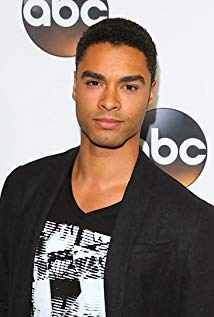 Rege-Jean Page (Roots 2016) as Simon Bassett
A Duke who finds himself the target of the town's single ladies. 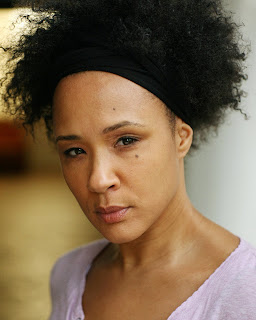 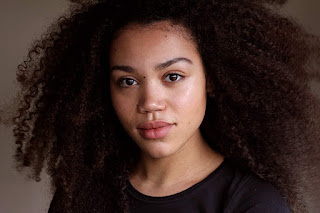 Ruby Barker (Doctors) as Marina Thompson
Sent to live with her cousins, the Featheringtons 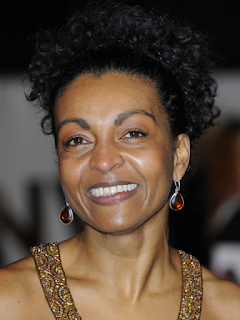 
Writer Chris Van Dusen On the Cast: "We could not have found a more gifted group of actors to bring Bridgerton to life. When creating this series, the goal was to turn a very traditional genre on its head and make something fresh, smart, sexy and fun. That’s exactly what this cast embodies and I'm ridiculously excited to see them inhabit these characters and captivate viewers in their own incredibly brilliant ways.”

The eight-episode Netflix series will premiere sometime in 2020.