Showing posts from December, 2018
Show all

Starz Entertainment, LLC Starz has announced a sequel to its popular miniseries The White Princess. The miniseries is based on the novels The Constant Princess and The King's Curse by Philippa Gregory. Some of the side roles have been filled with black actors and actresses. Aaron Cobham (Cold Feet, Coronation Street) will be playing Oviedo a young soldier of the Spanish court. Stephanie Levi-John will star as Catherine of Aragon's lady-in-waiting and confidante, Lina de Cardonnes. In this behind the scenes footage Stephanie Levi-John can be seen at the 1:23 mark. Starz Entertainment, LLC I look forward to seeing these actors in action. Will you be watching The White Princess?
Post a Comment
Read more 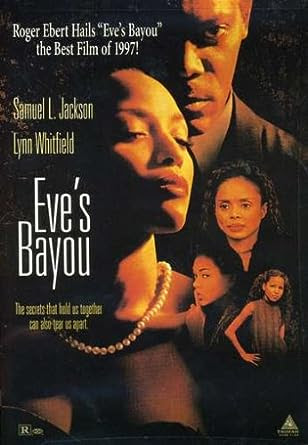 Recently Librarian of Congress Carla Hayden announced that Eve’s Bayou was chosen as one of America’s 25 most influential motion pictures to be inducted into the National Film Registry of the Library of Congress. The films were selected based on their cultural, historic and aesthetic importance to the nation’s film heritage. The late, great film critic Roger Ebert called the film one of the very best films of 1997 . Eve's Bayou also made TIME's list of The 25 Most Important Films on Race in 2008. In a statement to the National Film Registry director Kasi Lemmons said: "It's such an honor to return from production on my fifth film, Harriet, to find that my first, Eve's Bayou, is being included in the National Film Registry. As a black woman filmmaker, it is particularly meaningful to me, and to future generations of filmmakers, that the Library of Congress values diversity of culture, perspective and expression in American cinema and recognizes Eve's B
Post a Comment
Read more

By Blacks in Period Films - December 15, 2018
Watch “Something Good-Negro Kiss,” the newly discovered 1898 silent film “believed to be the earliest cinematic depiction of African-American affection”. Something Good-Negro Kiss is a very early Selig film that was discovered and restored by USC archivist Dino Everett, and properly identified by University of Chicago scholar Allyson Field. The performers are Saint Suttle and Gertie Brown.   I am very please that the film has been added to the Library of Congress’ National Film Registry. I am glad that this historical treasure will be preserved! This video adds to the credibility of so many more different types of black historical fiction characters.  I have to wonder how much more cinematic footage of black people there is from this period.
Post a Comment
Read more 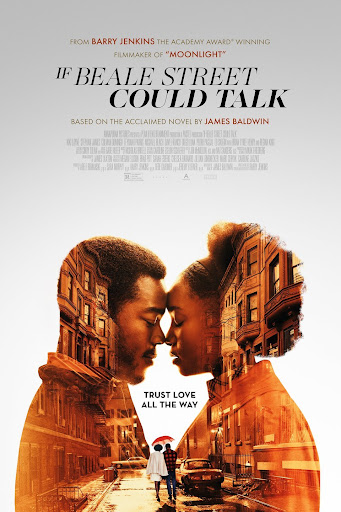 Those in NY and LA will be able to watch the critically acclaimed film, If Beale Street Could Talk tonight!! Those that don't live in those cities (me included 🙁) will have to wait until Christmas Day to enjoy it. Follow this link to find a search guide for when the film may appear in a city near you.  Give it a search and let us know if it is in your area?
Post a Comment
Read more 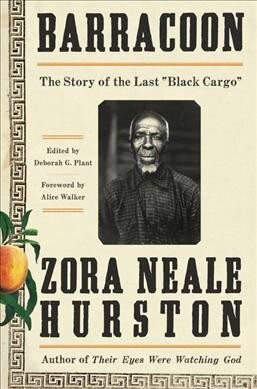 In 1927, the amazing Zora Neale Hurston interviewed Cudjo Lewis, the last living survivor of the Middle Passage and turned it into a book. The book failed to receive a publisher for two major reasons: 1) it was written in vernacular and 2) because it described the involvement of other African people in the business of Atlantic slave trade. The book was lost to history until it was fully published May 8, 2018, and titled Barracoon: The Story of the Last "Black Cargo". Cudjo Lewis' extraordinary story is now being adapted by Common under his overall deal at Lionsgate TV.  Lionsgate TV and Common recently acquired the rights to develop the book as a limited series. I look forward to seeing this part of history brought to life. I am pleased that Common is using his deal with Lionsgate TV to create a period series. Get your own copy of this amazing novel! Disclosure: This blog contains affiliate links. When you make a purchase from the links Blacks in Peri
Post a Comment
Read more 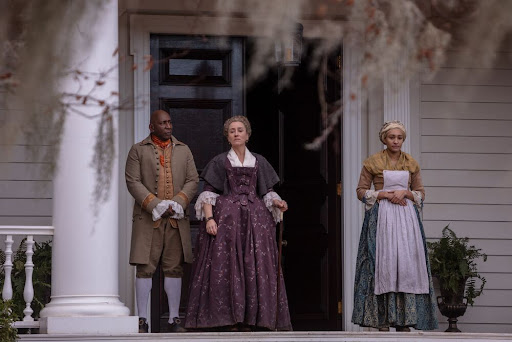 Because of how few black characters there were in the past 3 episodes of Outlander Season 4, I have decided to put my quick recaps for these episodes into one post.  I knew that this quick recap series would be short and sweet; as IMDb had the actors for Ulysses, Phaedre, and Gayle (Colin McFarlane, Natalie Simpson, and Simona Brown respectively)   listed in less than half of the thirteen episodes for season four.   It was expected and I’m not disappointed because I like what I’ve seen from the characters so far. Outlander S4E3: “The False Bride” In episode three we only get a glimpse of Ulysses telling Mistress Jocasta that Jaime was bidding her farewell. Besides that, we see a few well-dressed people of color in the airport back in the 1970s with Brianna and Roger. Source: Outlander Wikia Page Outlander S4E4: “Common Ground” The beautiful Simona Brown made her first Outlander appearance in this episode. Gayle is Brianna’s roommate and friend. We first see the stylish you
Post a Comment
Read more
More posts