Showing posts from July, 2019
Show all

Crystal Clarke as Miss Lambe Sanditon (1817) is an unfinished novel by the English writer Jane Austen. In January 1817, Austen began work on a new novel  but only completed eleven chapters before stopping work in mid-March 1817. Her illness most likely prevented her from continuing. In the unfinished novel, Georgiana Lambe is described as “a young West Indian of large fortune, in delicate health,” who is “about seventeen, half mulatto, chilly and tender.” In the series, Georgiana is far wealthier than many of the white English people she interacts with, and her relationship to polite society is a big part of the plot. Crystal Clarke as Miss Lambe with Rose Williams as Charlotte Heywood Miss Georgiana is not a "race-bent" character or a modern insert. The Jane Austen wrote her as a woman of African ancestry. A wealthy West-Indian character included in a novel from the early 1800s.  Austen's works are considered the pinnacle, so Miss Lambe's inclusion is n
1 comment
Read more 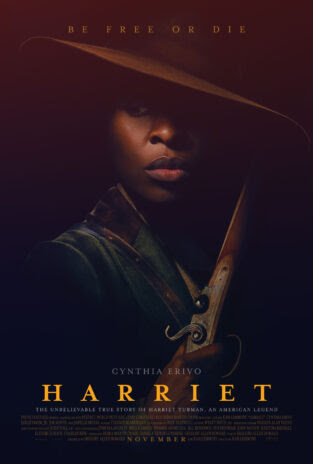 Shondaland’s first Netflix project  is based on Julia Quinn’s best-selling  Bridgerton  novels.  Bridgerton Family Series by Julia Quinn Shot in the London the historical drama is set in the lavish and highly competitive world of Regency London high society.  The Official Description : "From the glittering ballrooms of Mayfair to the aristocratic palaces of Park Lane and beyond, the series unveils a seductive, sumptuous world replete with intricate rules and dramatic power struggles, where no one is truly ever on steady ground. At the heart of the show is the powerful Bridgerton family. Comprised of eight close-knit siblings, this funny, witty, daring and clever group must navigate the upper ten thousand’s marriage mart in search of romance, adventure and love."  The Cast The Julie Andrews voices Lady Whistledown, the unseen gossip writer. Rege-Jean Page ( Roots 2016 ) as Simon Bassett A Duke who finds himself the target of the town's single ladie
Post a Comment
Read more
More posts