Peter Dupree and Un-named Wife. Dupree enlisted in the Union Army in 1864 and was killed in 1864. Photo most likely taken in Kirkwood, Missori. 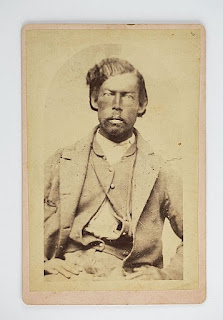 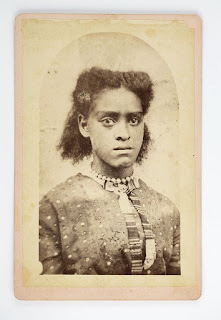 We don't know the name of his wife or how she coped with their separation after his enlistment. I want a film that gives this couple a story. A period film about the wives of the black soldiers in the union army.