Today is February 6, 2017 and on November 6, 1901 American musical theatre and film actress Juanita Hall was born. After developed her voice while singing in the local Catholic church choir. Hall went on to attended Juilliard School of Music in New York City. In 1950, she became the first African American to win a Tony Award for Best Supporting Actress for her role as Bloody Mary in South Pacific. 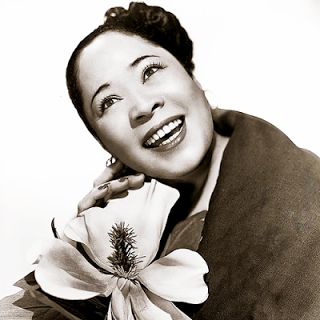 She is most remembered for her roles in the original stage and screen versions of the Rodgers and Hammerstein musicals Tony award winning role as Bloody Mary in South Pacific and as Auntie Liang in Flower Drum Song. Hall also enjoyed a long and distinguished career as a concert artist and nightclub singer.